A Look into the Million MAGA March

A Look into the Million MAGA March 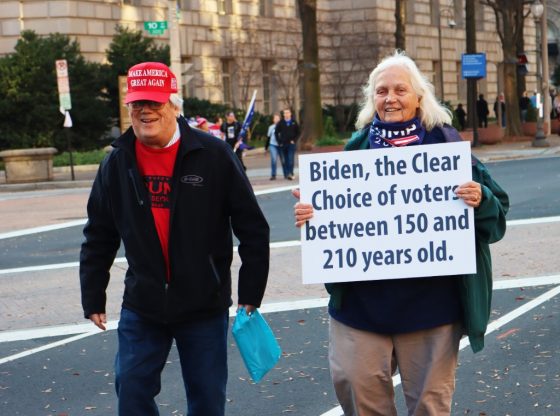 Over the weekend another monumental march in support of President Trump took place in the nation’s capital. Thousands of patriots flocked to Pennsylvania Avenue proudly waving American flags and sporting their Make America Great Again attire. According to the Million MAGA March website, the organization behind the planning of the march, supporters gathered to protest, “the corruption and dishonesty that is taking place in our country.” Over 22,000 Trump supporters RSVP’d to the event confirming their attendance but compared to the previous Million MAGA March the crowd was a fraction of the size.