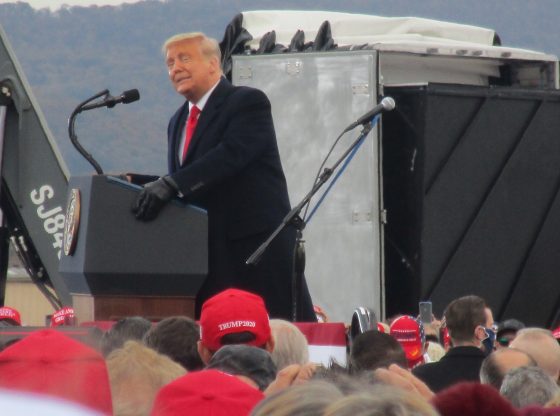 In a 4-3 decision the Wisconsin Supreme Court has tossed a challenge by the Trump campaign to get four categories of absentee ballots tossed for not complying with state law.

According to The Washington Times:

The state’s highest court said the president’s request to toss out four categories of absentee ballots could not be granted.

“We conclude the Campaign is not entitled to the relief it seeks,” the court ruled.

Justice Hagedorn also issued a concurrence, though, noting there were administrative issues with how some of the absentee ballots were submitted, but he did not acknowledge any widespread fraud.

The three conservative justices noted in their dissent that they would have in fact tossed ballots that did not comply with state law.