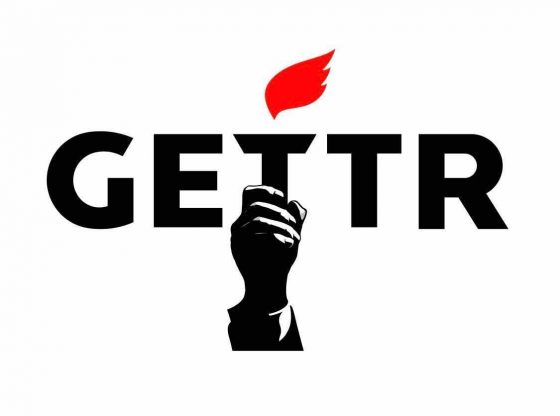 Trump’s former spokesperson and GETTR founder Jason Miller says that he’s still holding out hope that the former president creates a new social media account with the platform. Miller has even gone so far as to reserve a username for Trump, just in case. So if any users were hoping to create an account under the name “RealDonaldTrump” they’ll have to think of something else.

GETTR founder Jason Miller, a former spokesman for Trump, said the site has grown faster than Twitter and Facebook and would really surge if Trump joins.

Just in case, he said, Trump’s former Twitter handle, @RealDonaldTrump, has been reserved for his former boss. “It’s in the safe,” Miller said.

The move comes after the former president recently announced class action lawsuits against Facebook, Twitter, Google and their CEOs after being blocked from the social media platforms.

Trump was banned from Twitter in January after a protest-turned-riot stormed the U.S. Capitol, since then the platform and other have silenced conservative voices while letting liberals run rampant.

So far, Trump is not on social media. He released a statement on his decision through his Save America PAC:

“As an answer to the many people asking, I am not on any social media platform in any way, shape, or form, including Parler, GETTR, Gab, etc. When I decide to choose a platform, or build or complete my own, it will be announced. Thank you!”

President Trump makes his own decisions.

So they can steal, kill and destroy your city?

TRUMP needs to OWN MEDIA