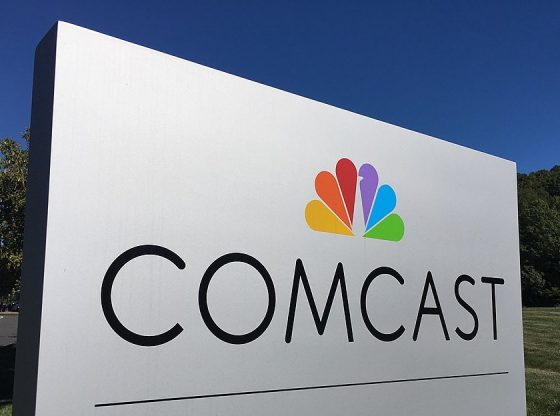 Comcast is refusing to run the Lincoln Project’s latest attack ad against Fox News. The mega cable TV provider refused to run the commercial which claims Fox News is directly responsible for COVID-19 deaths and calls for people to drop the network.

“Is Rupert Murdoch trying to kill Americans?” the latest rejected spot begins. “The Americans dying from COVID are almost all not vaccinated.”

Comcast turned down the ad and its revenue, telling The Lincoln Project that the spot violates the company’s advertising guidelines. “An advertisement may be rejected if it is merely an attack of a personal nature, a direct attack on an individual business, or comment on a private dispute,” said the guidelines, which the Project quoted in a dyspeptic press release. The Project noted that “Comcast has repeatedly rejected Lincoln Project ads,” such as an extreme 60-second ad criticizing Toyota for making donations to the Republican Party.

“Comcast is one of the main sources of Fox News’ revenue and our ad called on Americans to ask their cable carriers to drop the propaganda network,” The Lincoln Project said in a statement after the rejection. “Comcast has made one thing clear: Their bottom line comes before anything else; it comes before democracy; and in this case, it comes before the health and safety of the American people.”

Thank you, Comcast, for taking a stand!

I too thank you Comcast for refusing to air the commercial.

In total agreement to not air this propaganda. Thank you, Comcast.

Thank you Comcast for holding a line.

Thanks Comcast for taking that stand. But your efforts may be useless as this news agency is spreading it instead?????

I for one THANK Comcast for taking a Stand Against the Lincoln Project and Standing Up For FOX NEWS !!! This is a very nice, pleasant and proper surprise !!!!

I, too, very much appreciate Comcast not airing that horrible ad!

The White liberal or liberals in general.? You seem to be very racist to say only the white liberals. Or did I misunderstand? How about all the other liberals encouraging our people to be lazy and on the take and to let thousands of undocumented illegals in for whom we have NO health records? And many proven to carry Covid 19 and other diseases ? The government is killing this country. They are also uneducating our children and teaching them they need the government and cant possibly be smart enough to earn their own way! They want them dumb and dependent! One Word Order! Satans way. Very sad.

I meant One World Order!