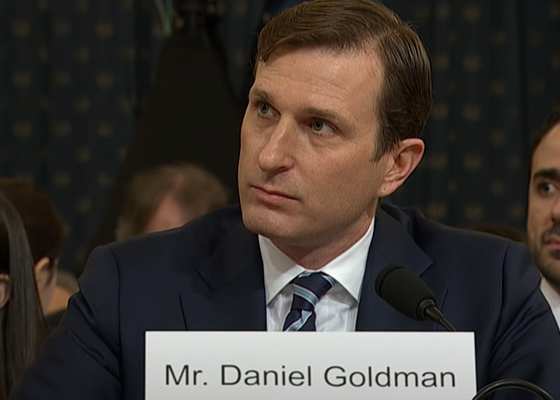 “I’ve devoted my life to public service,” Goldman, who has appeared frequently on MSNBC, says in a video announcing his candidacy. “A decade as a federal prosecutor in New York and then in Congress. And my passion for the law has always been driven by a deep commitment to civil rights and social justice.”

“I’m a prosecutor. Not a politician,” he adds later in the video. “And as attorney general, I’m ready to lead on the big fights.”

Goldman previously served as an assistant U.S. attorney for the Southern District of New York under former U.S. Attorney Preet Bharara. He went on to serve as counsel for the House Intelligence Committee before taking on the role of lead counsel in the first impeachment inquiry against Trump in 2019.

His announcement came a day after law school professor Zephyr Teachout launched a bid for New York attorney general following incumbent Letitia James’ announcement that she would run for New York governor in 2022.

Teachout previously ran for governor in 2014 but lost to Andrew Cuomo.