Biden Says He Will Not Deploy American Troops to Ukraine

Biden Says He Will Not Deploy American Troops to Ukraine 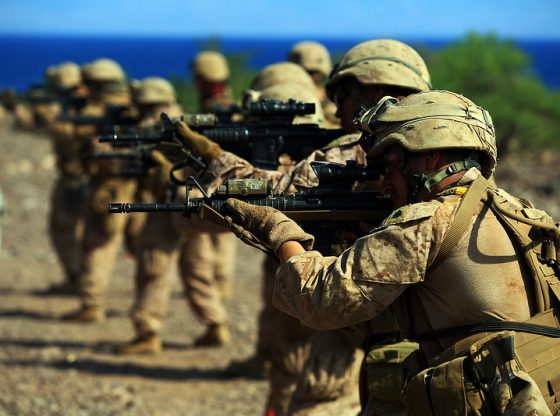 President Biden is saying he doesn’t have any plans to deploy U.S. troops to Ukraine.

“There is not going to be any American forces moving into Ukraine,” Biden told reporters.

The U.S. and its allies have warned that a Russian invasion of Ukraine could be imminent as Moscow has amassed at least 100,000 troops near its border with Kyiv.

Biden’s comments come a day after the Pentagon announced on Monday that it is readying up to 8,500 troops to potentially deploy to Eastern Europe.

Most of those troops would be to help the NATO Response Force, which has not been activated yet.

However, President Biden made it clear that the deployment of those 8,500 troops is dependent on Putin’s actions.

“Everyone from Poland on has a reason to be concerned about what would happen and what spillover effects could occur,” he said. “We have no intention of putting American forces or NATO forces in Ukraine. But … there are going to be serious economic consequences if he moves.”