West Virginia Democrat Joe Manchin surprised some with the decision to appear in a Republican primary ad to defend candidate Rep. David McKinley from the accusation he supported the President’s Build Back Better plan.

“I have always said, if I can’t go home and explain it, I can’t vote for it, and that’s why I opposed Build Back Better,” Manchin said in a 30-second spot this weekend.

Manchin went on to defend McKinley against a claim from his Republican opponent, Alex Mooney, who accused McKinley of effectively supporting Build Back Better by voting for the $1.2 trillion infrastructure bill.

“For Alex Mooney and his out-of-state supporters to suggest David McKinley supported Build Back Better is an outright lie,” the Democrat said. “David McKinley has always opposed reckless spending because it doesn’t make sense for West Virginia.”

Former President Trump has backed Mooney in the race. However, former secretary of state Mike Pompeo, who has also been viewed as a 2024 contender, endorsed McKinley. 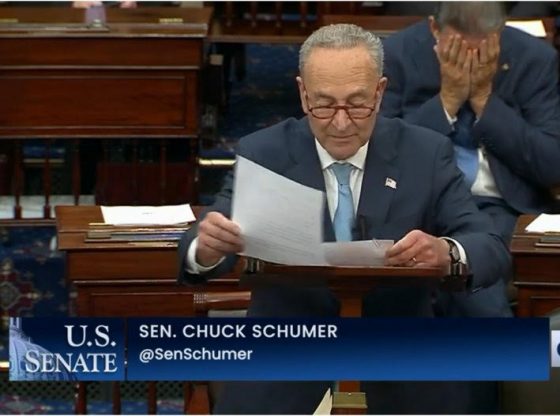 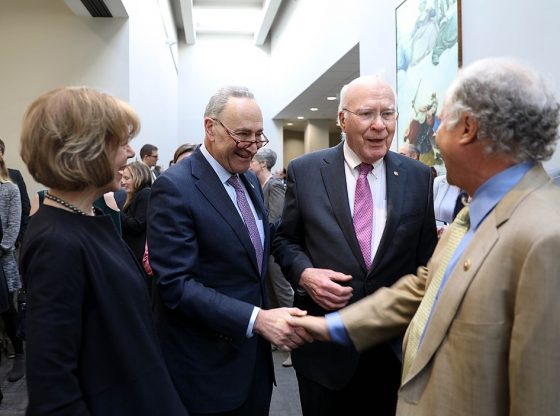 Joe Manchen is obviously one who cares more about his country than his political party. In my opinion that’s the way it should be on both sides of the isle with all the politicians in congress. Sure, he’s a democrat and since I’m a registered republican we probably disagree on many things and that’s the way it should be. One person presents a bill in congress and others don’t like it. They argue and debate. Eventually, they meet somewhere in the middle and neither side gets all of what it wants but an agreement is reached. That’s the way it should be but that isn’t the case now. Socialists (communists) have control of our government. For all practical purposes we now are stuck with a one party government. A dictatorship. I hope all those moronic idiots who didn’t have enough sense to look at Biden’s past record and blindly voted for him are proud and happy with what they did to help destroy our once free country.

I’m not a democrat, but I trust Senator Manchin. that’s the way it should be, If its for the country, Not the party!