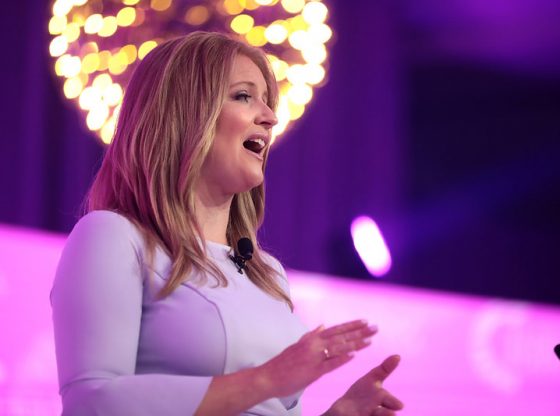 “Jenna Ellis was the first to endorse us and was a champion for our campaign during the Primary Election,” Mastriano, who won the GOP primary just weeks ago, said in a statement.

“The talent, experience, and legal expertise Jenna brings will be an important factor in helping us defeat Josh Shapiro and the extreme Democrat agenda in November,” he added.

In Monday’s announcement, Ellis also called the race “the most important in the country,” saying “Mastriano will reinstate personal and economic freedom in Pennsylvania, and he’ll restore integrity to our elections.”

Ellis was among the closely connected individuals subpoenaed by the January 6 panel over her legal work connected to Trump’s claims that widespread voter fraud shifted the 2020 election in favor of Democrat Joe Biden.

She also reportedly “prepared and circulated two memos purporting to analyze the constitutional authority for the Vice President to reject or delay counting electoral votes from states that had submitted alternate slates of electors,” the committee said when they issued her subpoena.