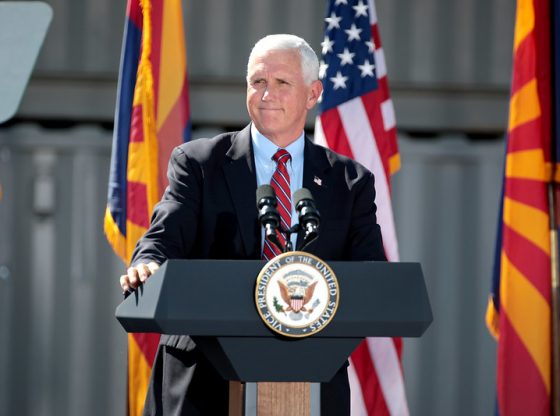 In an appearance on The Wall Street Journal’s “Free Expression” podcast, the former campaign manager admitted that Trump is the overwhelming favorite to be the Party’s nominee in the next election.

“He’s beating all other Republican candidates among Republican primary voters,” she added.

Conway said that the former president “should” support his vice president when asked if Trump would support Pence if he chooses not to run.

She added that if Trump decides not to run, he should think “very deeply about supporting his vice president, because they were a magical, magnificent, marvelous team.”