Disgraced ex-television news host Dan Rather, who was fired from CBS for reporting fake news over ex-President George Bush to help John Kerry in the 2004 election, has found a new gig.

From 2013 to last year, he filmed 150 episodes of “The Big Interview with Dan Rather” for the niche cable channel AXS TV. Guests included actor David Hasselhoff, singer Neil Young and filmmaker Oliver Stone.

Now the 90-year-old journalist publishes left-leaning commentaries on the news of the day in a Substack newsletter that he shares on Twitter with his 2.7 million followers.

He’s among the growing number of ethically tarnished TV journalists who have migrated to smaller cable networks, digital platforms and streaming channels.

The report notes, “In 2006, CBS fired Mr. Rather for reporting false documents about President George W. Bush’s Texas Air National Guard service during the 2004 election. Describing himself as a ‘scapegoat,’ the veteran newsman filed an unsuccessful $70 million lawsuit against the network.” 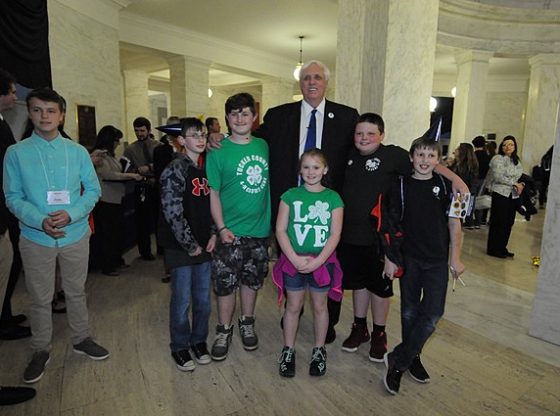 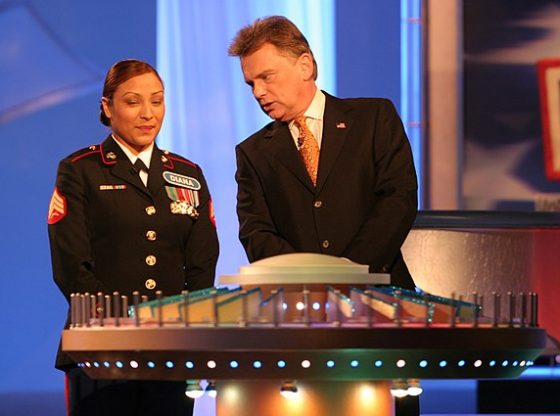 Dan, this is what happens when you lie to a nation. Dan Rather becomes non-relevant.

HAVE NO USE FOR HIM ANYMORE WHEN HE TURNED DEMONRAT- AT ONE TIME HE WAS A LOOKED TOO NEWS REPORTER THAT YOU COULD TRUST HIS WORDS- THEN HE CHANGED AND GRABBED THE DEMONRAT ROPE WHEN HIS CAREER WAS WANING. HAVE NO USE WHAT SO EVER ANYMORE- I WOULD TURN OFF THE NEWS IF HE WAS THE ONLY ONE SPEWING DEMONRAT BS AND LIES!!

Blather is long past his expiration date.

Sorry but know very little about this person. I do not watch garbage on tv.

Screw that POS. Liars are the scum of the planet.