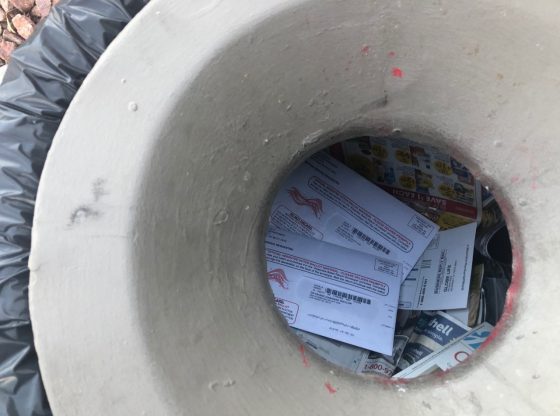 Biden’s home state of Delaware has gone rogue and broken from its party by saying that both same day voter registrations and absentee ballots are deemed unconstitutional.  Delaware Governor, John Carney is a democrat as are a majority of the state’s senate members.

The Delaware Supreme Court found both unrestricted mail-in voting and same-day voter registration to be violations of the state constitution, a Friday decision revealed.

Only one day after hearing oral arguments, judges concluded in a three-page ruling that legislation permitting the two practices would “impermissibly expand the categories of absentee voters identified.”

The decision comes one month after Nathan Cook, Delaware’s vice chancellor of the Court of Chancery, ruled that the law violated constitutional provisions that dictate the circumstances in which a resident is permitted an absentee vote.

However, Cook permitted the same-day voter registration law from taking effect. With the Supreme Court’s latest decision, that law is now also struck down.

In January of 2022, the Pennsylvania Supreme Court also struck down absentee ballots.

President Trump was right about same day voter registrations and absentee ballots, because now we have democrat run states agreeing with him.

Is The Anti-Trump John Fetterman Really On Top, Like The Polls Claim?
Google Censored Staggering Number of GOP Emails