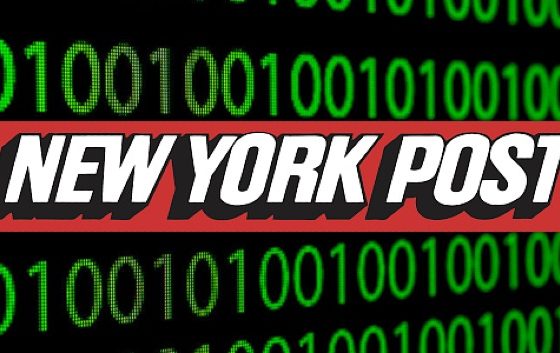 The New York Post has been hacked. We are currently investigating the cause.

Unlike other hackings, the hackers didn’t leak sensitive information, steal people’s personal data, or commit scams through large and reputable social media accounts. Instead, the hackers chose to post strange headlines and news notifications through the platform. Many of the headlines were racist, sexist, or violent in nature.

Among the posts on the website and Twitter account, multiple fake news stories were released, including: a violent headline released about Rep. Alexandria Ocasio-Cortez, along with Joe and Hunter Biden; fake news about Greg Abbott committing acts of violence toward illegal immigrants; a made-up story about NY Gov. Candidate Lee Zeldin calling Mayor Eric Adams a racial slur.

Many of the posts were tagged with “This is all alleged.”

The majority of the posts created by the hacker(s) this morning were too graphic, explicit, or offensive to post into the article. The following screenshot is the only tweet deemed appropriate to post on Trump Train News: 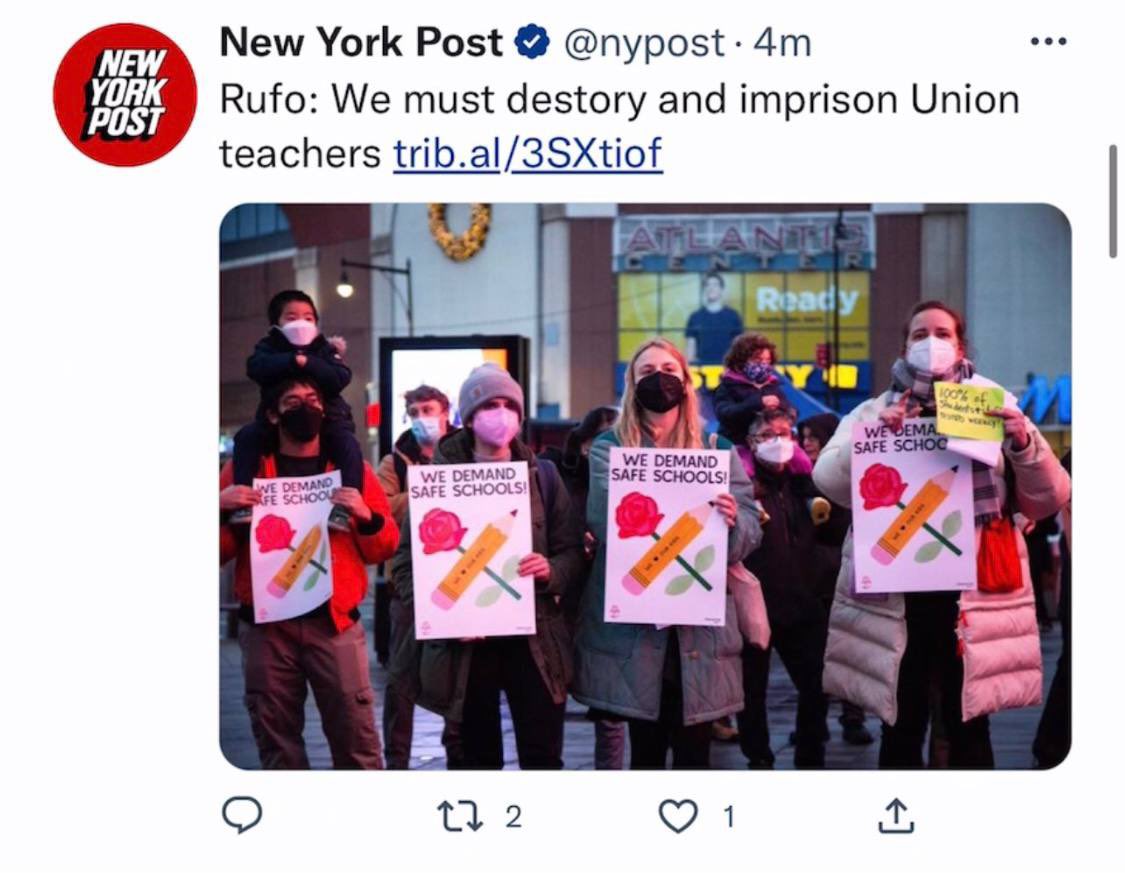 The New York Post has had a target on their back since they released the Hunter Biden story in 2020 prior to the Presidential Election. Many on the left now feel as though they’re not a reputable news source, or, they are hateful and “vile.” The vast majority of people who regularly consume news media would look at the headlines and assume a widespread hacking of the New York Post’s properties is the cause. However, Jen Goodman, the Press Secretary for NY Gov. Kathy Hochul, released a tweet where she believes the posts require an investigation into the New York Post.

Our response to the NY Post this AM: pic.twitter.com/ALvvON79Je

Adding “While the Post has made its preferences very clear in the New York Governor’s race” could point to Goodman attempting to spin an unfortunate hacking into sympathy for Kathy Hochul, who’s facing a tougher than expected election, and an attempt to unjustly punish the New York Post for the hacker’s crimes.

All the Tightest Races That Could Shift Power in the Senate
Have The Democrats’ Lost The Senate After Fetterman Debate?

In America now, if you tell the truth, the hackers (HATERS) will go after you. Unfortunately the HATERS are usually WOKE.

I’d check the FBI, Senile Joe’s private police force. As corrupt as they are, it could have been them!