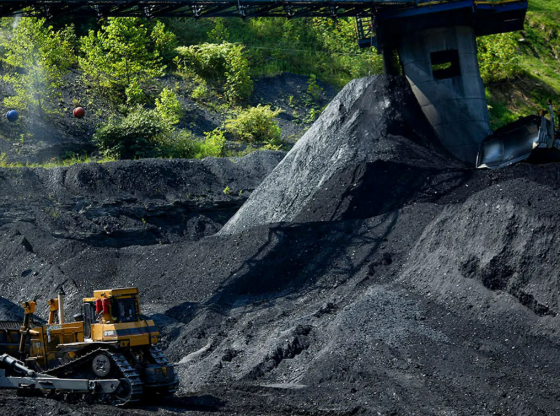 Along the midterm campaign trail, Biden made some big promises about shutting down coal plants and stopping drilling off the coasts. Now many in the coal industry are coming after the administration. White House press secretary Karine Jean-Pierre is now commenting on this situation saying Biden’s words had been “twisted.” Though what can be twisted about him pledging to shut down coal plants?

A West Virginia coal miner commented on the matter to FOX Business in an interview saying the whole situation was “absolutely horrible.” The miner, Brandon Richardson, also mentioned that the administration was trying to destroy the country with the idea of the Green New Deal. Richardson continued by saying “we just do not have the infrastructure in place to handle that… and with the abundance of coal in this country and the way we’ve changed the regulations and the companies have changed to burn coal cleaner than pretty much any country out there, there’s really no reason to do away with something that can keep us energy independent.”

This is true, the United States gets 22% of the nation’s total electricity output from coal-generated power making it the second-largest source behind natural gas. Coal-generated power is a higher source for the U.S. than wind, solar, and hydropower combined.

Another coal miner also pointed out that the coal business is a huge hub of jobs that would cease to exist without mining. This miner, Chad Dojack, mentioned “for every coal miner, there are five other jobs that go along with that one coal miner.” It would be a tragedy for the country and Americans working as coal miners or alongside them if the industry was eliminated.

Many Americans are condemning Biden’s comments, fearing that he may suggest turning to more expensive options. A situation Americans can just not handle.