On Wednesday, while speaking at the Tribal Nations Summit, Biden claimed no one has done more while serving as President than him.

The Tribal Nations Summit’s intent is to give tribal and ingenious leaders an opportunity to communicate with the United States and other Western world leaders. In theory, these tribal/indigenous leaders would be able to discuss their needs with leaders like President Biden, along with strengthening the relationships between the countries.

“I tell you what,” Biden added, “No one’s ever done as much as president as this administration’s doing. Period.”

President Biden’s performance, from a Democrat perspective, has been lackluster (at best), meanwhile, any Republican would say this is certainly among the worst the U.S. has ever had.

Most notably, President Biden’s economy has been catastrophic. Often, Biden and his PR team are forced to resort to post-pandemic recovery as markers of “economic growth.” In recent weeks, the now Elon Musk ran Twitter has been fact-checking the Biden Administration on their falsehoods surrounding their accomplishments, however, many fail to realize just how bad the current economy is. 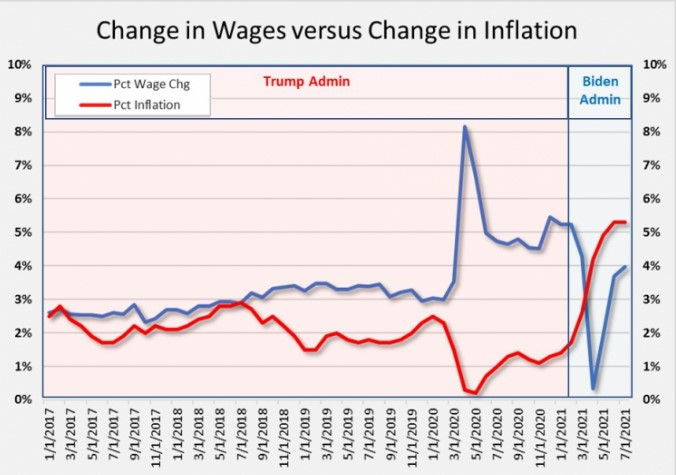 According to The Federalist:

So, why is inflation surging in the Biden era? One factor is an imbalance between supply and demand. Emerging from the pandemic, we are in a period of high demand boosted by unprecedented government largesse. Thanks to that largesse, in June of this year, personal savings were nearly $400 billion higher than in January of 2020. People have money and now they’re spending it.

That inflation has real-life consequences, and the Biden Administration regularly dodges questions surrounding how bad the current economy is, along with trying to pull a smoke a mirrors trick where they insist that the U.S. has gained jobs since Donald Trump’s presidency.

JabberWocking looks into some of these real-life consequences that Americans are facing due to the poor economy and high inflation rate: 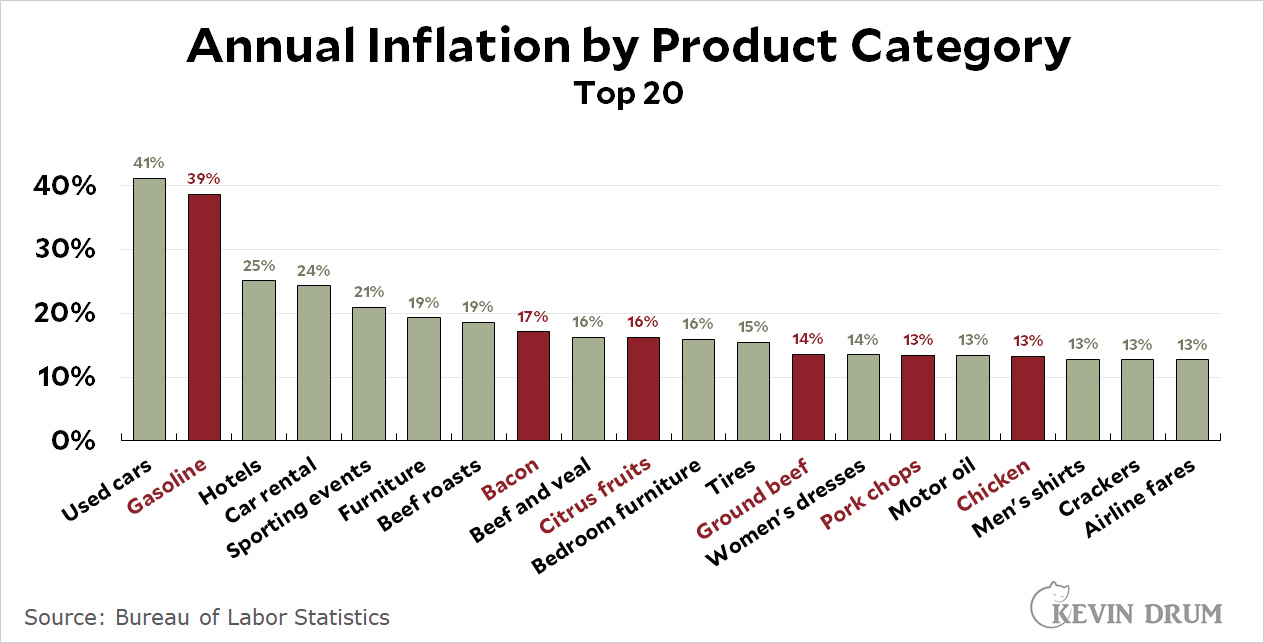 This is why voters are so upset over an inflation rate of 7%. That may be the overall inflation rate, but for some of the things that are most visible to them (gasoline, oranges, ground beef, chicken, etc.) prices have gone up by 15% or more—including a few like gasoline and used cars that have gone up by 40%.¹ Is it any wonder that inflation seems a lot higher than it really is, especially when their paychecks have barely budged?

¹Rent isn’t on this list yet, but there’s a good chance it will be before long.

The majority of President Biden’s job growth is just people returning to work after Democrats chose to keep them away from their jobs for as long as they did. Now, Biden is taking the credit for the “job growth,” however, the growth in jobs was bound to happen as its just people who are earning a living once again following the COVID-19 pandemic.

Taking a look at President Biden’s job performance, he certainly has not kept many of the promises that he offered while running against former President Trump in 2020.