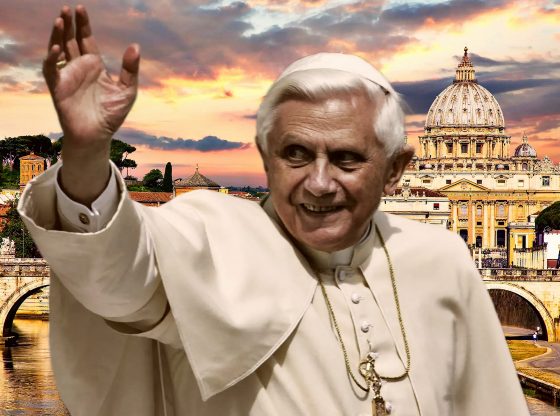 On Wednesday, Pope Francis asked pilgrims at the Vatican to pray for former Pope Benedict XVI who is “very sick.” “I want to ask you all for a special prayer for Pope Emeritus Benedict who sustains the Church in his silence. He is very sick,” he said. Adding, “We ask the Lord to console and sustain him in this witness of love for the Church to the very end.”

Pope Francis was addressing a general audience in the Vatican’s Paul VI hall when he looked up from a piece of paper and spoke about Benedict’s declining health.

A Vatican spokesman later confirmed that “in the last few hours there has been a deterioration due to the advancement of (Benedict’s) age. The situation at the moment remains under control, constantly followed by doctors.”

Benedict, 95, became the first leader of the Catholic Church to stand down in 600 years in 2013, citing advanced age.

The Second Amendment Might Look Like This In 2023 – Thanks To The Omnibus
Throughout 2023: How NEW Social Media May Play A Role In Deciding The Next President