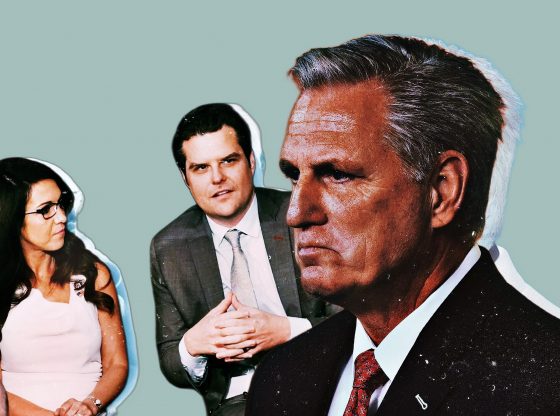 The House will go into a ninth vote. However, it is undecided yet if that will happen now or if the members will attempt to go into adjournment until later today or tomorrow. Representative Kevin McCarthy did not receive the necessary votes required in the House’s seventh or eighth vote Thursday. After talks of the party scrambling last night, it seems as though not much has changed as the day could still be full of votes, as it has been the past two days.

In the seventh vote, McCarthy got 201 votes, Jefferies got his 212 votes, Donalds got 19 votes, former President Trump got one vote, and one Rep. voted present.

Rep. Matt Gaetz, R-Fl., voted for Donald Trump shortly after the four-vote limit against McCarthy was met. Though, Gaetz would not have been one to vote for McCarthy as he has let to vote for him and remains one of his critics.