The Trump administration has announced new sanctions targeting five top memebers of the Iranian regime who they believed have worked to rig their countries elections, further tightening the screws on America’s most dangerous Middle East foe.

The U.S. said it has sanctioned members of an Iranian government agency that it says rigs elections in the country by disqualifying candidates who don’t echo the political ideology of Ayatollah Ali Khamenei.

Five members of Iran’s Guardian Council and its Elections Supervision Committee, who are appointed by Khamenei, were added to the U.S. sanctions list on Thursday, the Treasury Department said in a statement.

Special Rep. Hook: The Iranian regime is holding what it calls “elections” on February 21. But the clerics pick the winners & losers before the ballots are even cast. We call on the Iranian regime to give the Iranian people a real choice & let their voice be heard. #IranElections pic.twitter.com/BTyvuXhx21

“The Trump administration will not tolerate the manipulation of elections to favor the regime’s malign agenda, and this action exposes those senior regime officials responsible for preventing the Iranian people from freely choosing their leaders,” Treasury Secretary Steven Mnuchin said in the statement. “The United States will continue to support the democratic aspirations of Iranians.”

The commander of Iran’s powerful Islamic Revolutionary Guard Corps, General Hossein Salami, urged Iranians to turn out for parliamentary elections on Friday in defiance of the U.S. and said “every vote by the people is a slap in the face of an enemy who is hoping for a low turnout,” the semi-official Tasnim news reported.

Several thousand candidates were reportedly ruled to be ‘ineligible’ by the regime for not espousing its radical ideology. 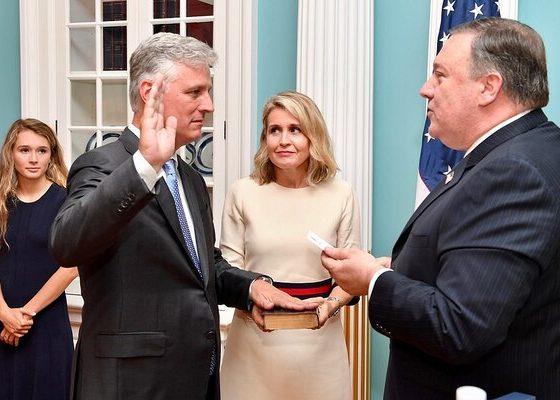 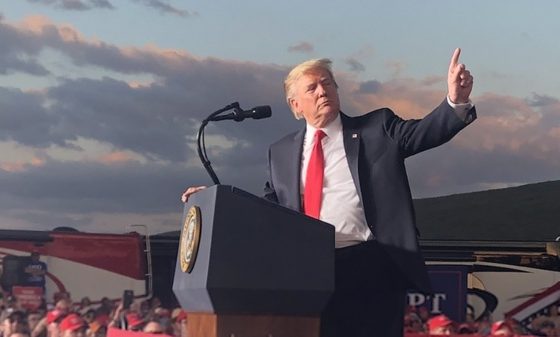