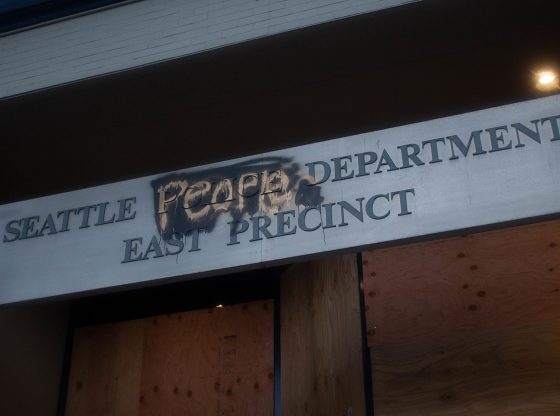 A new video has emerged perfectly illustrating the double standard the media has for President Trump and protests.

MEDIA HYPOCRISY ALERT: The liberal media praises the thousands of protesters for gathering, but thinks it’s dangerous for President @realDonaldTrump to do the same. pic.twitter.com/mx1l0MZC7p

Leftists have been out protesting, shouting, hurling spittle, hugging, beating up people, looting, vandalizing, tearing things down, and doing other counterproductive things for weeks, while not wearing face masks or practicing social distancing. The media calls it “beautiful.”

Only at Trump rallies — where temperatures will be taken, face masks and hand sanitizer given to attendees — does the media see a “superspreader” event with the potential to kill.

“The worst thing you can do in the middle of this pandemic,” CNN’s Chris Cuomo, who contracted the virus early on, infected his family and risked infecting others because he refused to quarantine himself, said about the president’s rallies.

“People showing up to his precious rallies  … might get sick and die,” warned MSNBC’s Joy Reid.

Thanks to Newsbusters for the great work on putting this together.

17.) The Big Debate
Former Chief of Staff to Bolton Points Out Where Bolton Disproves Himself