A Second Economist Prepares to Depart the White House

A Second Economist Prepares to Depart the White House 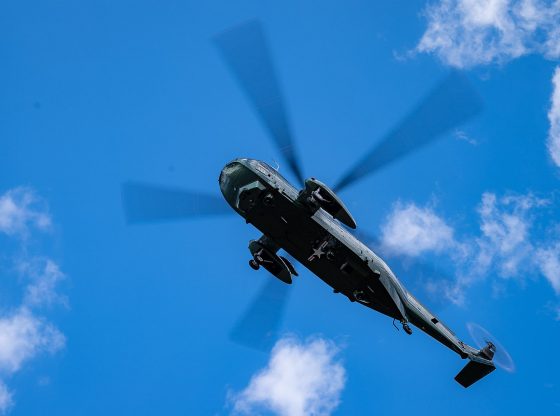 Tomas Philipson, a top economic adviser to President Trump, has announced plans to leave the White House by the end of summer.

Tomas Philipson, a top economic adviser to President Trump, plans to leave the White House at the end of June, making him the second White House economist with plans to depart this summer.

Philipson will leave his position as acting chairman of the Council of Economic Advisers (CEA) at the end of the month and “will be returning to his tenured role at the University of Chicago in the fall,” White House spokesman Judd Deere said in an emailed statement. The development was first reported by The Washington Post.

News broke earlier this week that economist Kevin Hassett, who returned to the White House temporarily in March as an adviser to Trump during the coronavirus pandemic, planned to leave his advisory role this summer. Deere also confirmed Hassett’s expected departure.

“I want to thank you for the opportunity to serve on your Council of Economic Advisers for nearly three years,” Philipson wrote to Trump in a June 23 letter announcing his departure that was posted to his Twitter account on Wednesday.

Phillipson has served as the acting chairman of the Council of Economic Advisers since Trump picked him as 2019.