China ordered the U.S. to cease operations in Chengdu after the Trump administration forced China out of their embassy in Houston.

The Chinese Communist Party commandeered the 35-year-old consulate on Monday, after U.S. diplomats obeyed Chinese orders to shut down.

The seizure came on the heels of a statement from China’s foreign ministry a day earlier: “The Chinese side deplores and firmly opposes the U.S. move of forcibly entering China’s Consulate General in Houston and has lodged solemn representations. China will make legitimate and necessary reactions.”

On Friday, federal agents breached the Chinese consulate in Houston after the Trump administration gave the Chinese 72 hours to shut down what Senator Marco Rubio alleged to be a “massive spy center.”

The U.S. State Department asserted that they closed down the Houston consulate, “In order to protect American intellectual property.” Then went on to declare, “The United States will not tolerate the PRC’s (People Republic of China) violations of our sovereignty and intimidation of our people, just as we have not tolerated the PRC’s unfair trade practices, theft of American jobs, and other egregious behavior.”

The closure order came on the heels of last week’s indictments against two Chinese nationals accused of hacking hundreds of companies, governments, and organizations for to benefit the PRC. The hackers were said to be targeting companies developing treatments and vaccines for Covid-19.

With over 2,000 active investigations and a new counterintelligence probe opened every 10 hours, he considers China to be a grave danger to American innovation, democracy, and with an estimated annual theft of $600 billion in intellectual property, a threat to economic security. 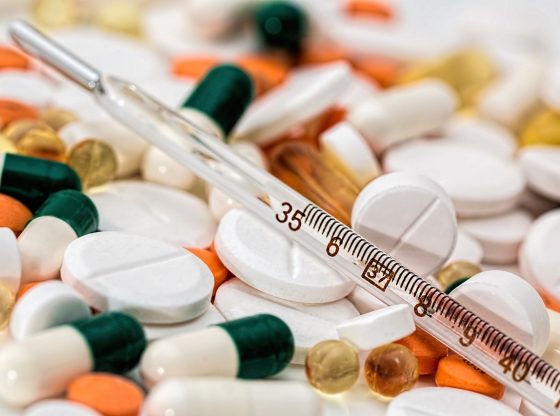 Trump Set to Visit the…

‘Crisis is One of Your… 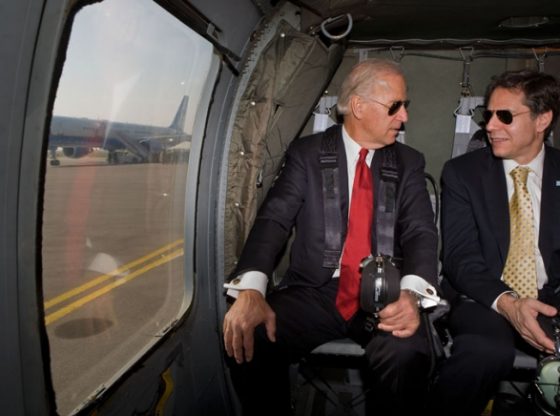 We are at war with China.If Biden wins China will own us.

Proud of YOU,, Mr. President TRUMP!

Proud you are our President Trump

President Trump,
DO NOT STOP there. The Chinese were given 72 hours and failed to adhere. They deserved to be REMOVED under force. If it was the US Embassy in China I doubt they would give 24 hours.
Meanwhile, consider what moves to take such as extreme import duties, sanctions against anything but FOOD being shipped to China, and ONLY necessary foods. In other words no shipments of chicken claws or feet which are delicacies there.
Also, consider having other countries that are being attacked through Chinese spying join the USA in ending the despotic regime of a country that practices genocide and expansionism.

Thank You President Trump. FINALLY, we have a President who does not roll over to the Chinese Communist Party.

All countries affected by the China virus need to band together against the CCP and free Hong Kong. Every death worldwide is on their heads. You don’t close the country for the flu. Pandemics kill millions, not thousands. Open America. Back to work. Back to school. Back to church. Back to life. 75,000 have committed suicide over the shutdowns.