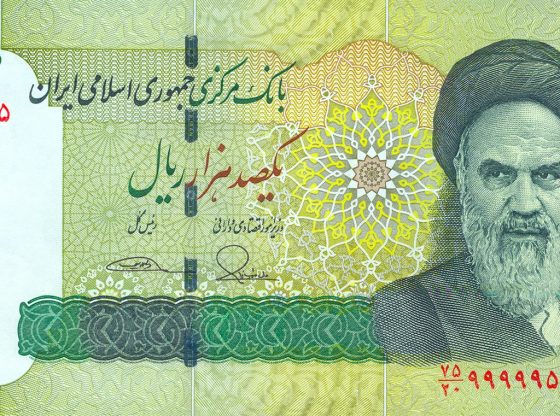 Khatibzadeh said American sanctions are shocking the system and “have caused serious monetary and financial damages to Iran.”

As strong as they are, these sanctions are targeting the Iranian terror regime, not the people. “Today’s actions will continue to allow for humanitarian transactions to support the Iranian people,” Mnuchin added.

U.S. sanctions have devastated the Iranian economy. The Free Beacon notes that the rial— Iran’s currency — now sits at an all-time low, having devalued by over a third since June. And Iran is feeling the pain.

“The United States must make up for all the damage it has done to Iran,” with its crippling sanctions, Khatibzadeh said, adding that Tehran will pursue legal action in the International Court of Justice at the Hague to get financial compensation from the United States.

Apparently, the billions of dollars in sanction relief that the Obama-Biden administration provided Iran, and plane loads of cash weren’t enough for the regime. Iran’s terror regime is also trying to forge closer ties with Russia and China for much-needed economic support.

Meanwhile the Trump administration has been solidifying its anti-Iranian coalition with its Arab-Israeli peace deals, and closer ties with Arab states throughout the region. Don’t be fooled – “Maximum Pressure” against Iran is working.

Every Female Senator Calls On…

Pentagon Official: ISIS-K Could be…

That just proves Mr. Trump is smarter than Biden. Biden wants war and conflict to keep people’s eyes on anything but mean while he is the Bastard to stick a knife in Americans back. And then lie to us and say Trump is causing the problems. Just like when they were trying to impeach Trump. And Biden and his family were racist and now Biden is and his cohorts in our government “Damocraps” are trying to say Trump is racist. Republicans has always tried to help our black communities. Damocraps always started shit and are the founders of kkk and BLM and other racist communist bastards groups. Biden needs to be gone along with about at least 75 to 95 percent of the rest of those Damocraps. Make sure Pritzger leaves also.

Sorry no place to edit my message