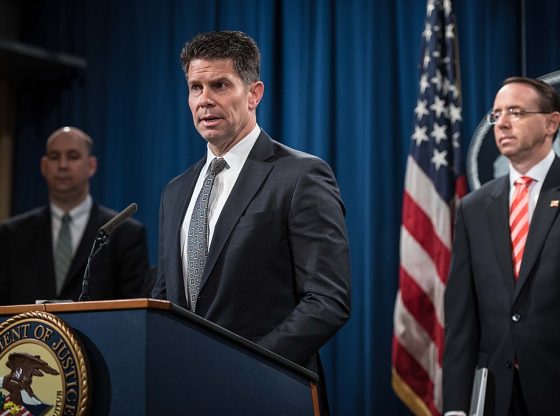 The Department of Justice has indicted six military hackers working with the Russian GRU who allegedly carried out a global conspiracy which included cyberattacks across the world.

According to a report from Fox News:

The alleged attacks hit targets in Ukraine, the 2018 Winter Olympics in South Korea, and western Pennsylvania.

“No country has weaponized its cyber-capabilities as maliciously and irresponsibly as Russia,” Assistant Attorney General John C. Demers said at a DOJ press conference.

The defendants are six current and former GRU members. Their alleged attacks include the global NotPetya malware attack. The DOJ said the attacks began in November 2015 and continued at least until October 2019. The allegations do not include any interference in U.S. elections.

“Time and again Russia has made it clear they will not abide by accepted norms,” FBI Deputy Director David Bowdich said.

Though the cyberattacks do not include interference in U.S. elections the attacks did include the 2018 Olympic Games.