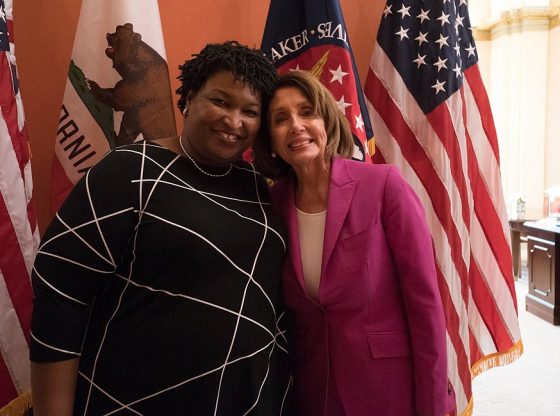 Stacey Abrams voting rights organization, Fair Fight, lashed out at The Washington Post fact-checker Glenn Kessler after being awarded two “Pinocchios” after Abrams made misleading claims over a new voting bill. During a Senate Judiciary Committee hearing, Abrams claimed the new law “eliminates hours of voting” which is untrue. The new law requires polling places at least operate from 9 am to 5 pm for early voting, eliminating the chance for them to have half days. Polling places may still open for extended hours.

“Yes, it codifies that you can vote between 9 to 5 as business hours, but for 78 percent of Georgians, prior to this bill, the hours for voting during early voting was 7 a.m. to 7 p.m.,”  Abrams told Sen. John Kennedy, R-La. “So this actually eliminates hours of voting and mandates only a shortened period of time.”

The Washington Post, therefore, concluded that Abrams’ language was “misleading” because she implied that voting is now restricted to the 8-hour work-day period.

“This is not accurate,” Fair Fight said on Twitter Wednesday. “Glenn Kessler continues to misstate provisions of SB202 and misinterpret its impact,” the group added, referencing the author of the Post’s report.