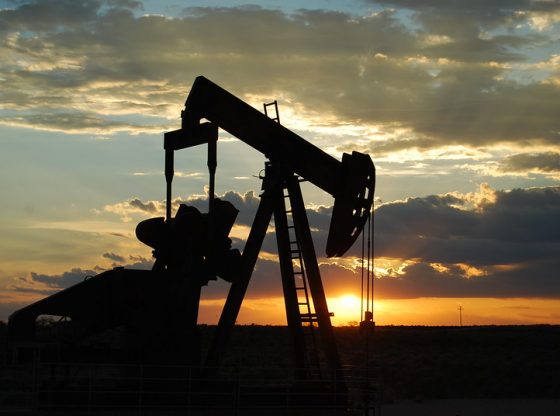 “The importance of BLM-administered oil and gas leases in North Dakota is magnified by the unique split-estate nature of much of the surface and mineral ownership interests in North Dakota, which allows relatively small Federal mineral interests to control exploration and production from much larger pooled and co-located State and private surface mineral interests that are jointly operated under Communitization,” the lawsuit added.

“Federal Defendants’ arbitrary decision to cancel oil and gas leases violates several major Federal statutes, including those aimed at recognizing the critical role of states like North Dakota, managing natural resources, protecting the environment, and ensuring due process in Executive Branch administrative decisions,” the lawsuit charged, continuing, “The damages caused by Federal Defendants’ unlawful blocking of oil and gas development on State and private lands are in addition to the hundreds of millions of dollars in lost royalties from Federal Defendants unlawful moratorium on the leasing of federal mineral interests.”