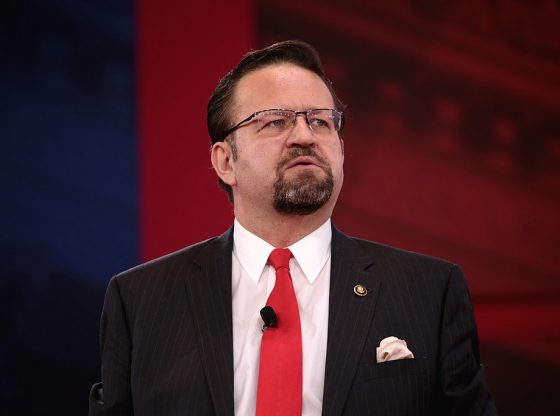 A former White House adviser to President Trump and political pundit, Sebastian Gorka, is suing the House Select Committee over its phone records request to Verizon. In the complaint filed with a D.C. federal district court, Gorka argues that the panel is overstepping its authority by requesting phone records from a private citizen.

“The Select Committee’s aimless rifling through the communications records of an adverse political journalist whom it knows had no role in the events it claims to be investigating epitomizes an investigation run amok,” Gorka’s lawyer wrote in the complaint.

“The toxic forces rending this country apart will only be strengthened, and the goal of more tranquil times will be more elusive, if any party holding a majority of seats in the House of Representatives can hunt down and persecute citizens, including journalists, because of their political sympathies and speech in an effort to silence that speech.”

The lawsuit argues that the select committee is not a proper legislative body and that the subpoena lacks a valid purpose.

Gorka’s suit adds to a growing number of legal challenges against the panel’s investigation. Several members of Trump’s inner circle, including former White House chief of staff Mark Meadows, have sued to block committee subpoenas. And the Supreme Court is currently weighing Trump’s effort to block the committee from accessing hundreds of pages of White House records in the custody of the National Archives.

The lawsuit asks a federal judge for an injunction blocking Verizon from complying with the House panel’s subpoena.