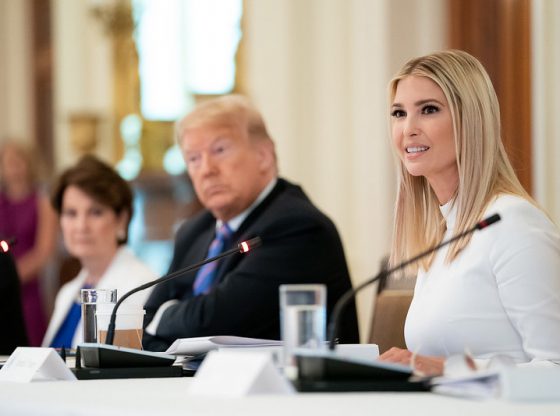 On Thursday, a New York state judge ruled that former President Trump and his two oldest children must comply with the New York attorney general’s subpoenas for their testimony in an investigation into the family’s business.

Judge Arthur Engoron denied the Trumps’ effort to quash the subpoenas, rejecting their arguments that New York Attorney General Letitia James (D) is conducting a politically motivated investigation that is depriving them of their constitutional rights.

“In the final analysis, a State Attorney General commences investigating a business entity, uncovers copious evidence of possible financial fraud, and wants to question, under oath, several of the entities’ principals, including its namesake. She has the clear right to do so,” Engoron wrote.

The judge dismissed Trump’s arguments that James’s various comments about the former president, including campaign vows to investigate him, undermine the legal basis for the investigation.

Engoron wrote in his eight-page ruling that his own “review of the thousands of documents responsive to OAG’s prior subpoenas demonstrates that OAG has a sufficient basis for continuing its investigation, which undercuts the notion that this ongoing investigation is based on personal animus, not fact and law,” referring to the Office of the Attorney General.

Donald Trump must comply with the subpoena within 14 days. Donald Trump Jr. and Ivanka Trump have 21 days to sit for a deposition.