After countless statements released by 45th President Donald J. Trump against Mitch McConnell, it appears he has chosen the moderate Republican’s successor as majority leader.

“How this guy can stay as Leader is beyond comprehension—this is coming not only from me, but from virtually everyone in the Republican Party,” Trump wrote in December. “He is a disaster and should be replaced as ‘Leader’ ASAP!” Now, the former President is making an attempt to recruit Florida Senator Rick Scott to challenge McConnell for leader; the two spoke at a recent meeting at Mar-a-Lago.

“It wasn’t the first time, either: Trump has repeatedly told Scott he’d be great at the job and should challenge Mitch McConnell, multiple people familiar with the interactions told Politico. The Florida Republican didn’t tell the former president ‘no’ that day — though he’s told reporters that he supports McConnell for leader.”

“We have to focus on winning” the Senate, Scott told Trump. “My only focus is on winning.”

The latest in Playbook: https://t.co/lBn8ROtB7j 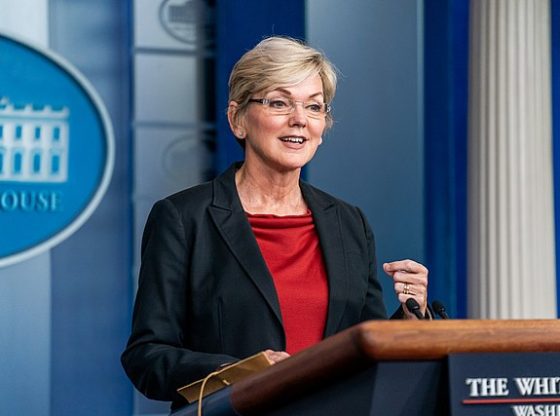 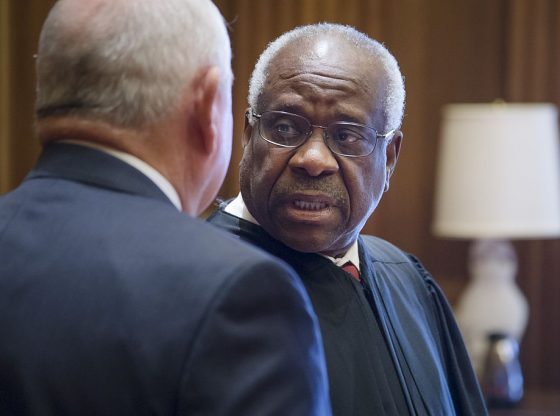 Moderate Republican my ass this POS is a traitor to the American people, he is in bed with the CCP(Chinese communist party) thru his Chinese wife! Are there any honest politicians left in Washington DC?

Joseph A Nugent
Reply to  TVLEE

No Trump people in DC?
Why not?

No! There are not any honest politicians left in Washington DC since President Trump left office. He was the last of the elected clowns who was actually working FOR the American people. The “Turtle” (Mitch McConnell) is one of the more useless Republicans now in Congress.

Read all about it here… 𝐏𝐑𝐎𝐅𝐈𝐓𝐋𝐎𝐅𝐓𝟕.𝐭𝐤

yes it’s time for him to go

It’s time for so many Republicans to go.
It’s not that hard to kiss the ring.

Tim Scott would be a better choice!!!

I think Ron Johnson would be a good leader too!

Ted Cruz would be awsome

No, he joined with the communists in a scheme to weaken police even this is not a federal function.

Did he vote to weaken Derrick Chavin?

McConnel has got to go !!! Too many times he’s kissed Liberals ass and come out on the wrong side to be a good conservative.. I’d like to see Tim Scott with that job. Or Ted Cruz

Thank goodness he didn’t chose a Senator from South Carolina! They are all RINOS.

The majority of Republican Senators are RINOs.

I have concerns about congressional connections with China and McConnell has a very strong one through his wife’s family’s shipping contracts with China. Pelosi, Feinstein and perhaps Swalwell have them, too. McConnell is also not willing to set forth an agenda right now so the America public will know where the Republicans will take America.

Scott, I know, is concerned about taking the Senate first, but Republicans need to provide direction now.

Anyone would make a better leader than McConnell. He’s establishment and doesn’t want to rock the boat. He used President Trump to get reelected, but ultimately he didn’t like that Trump was exposing the establishment for what it is.
The fact that he kisses o’bidens ring pisses me off.

You are spot on!

Indeed….Goofy would be a better choice than rollover McConnell…..or Donald Duck.

Sens. Scott , Johnson , Lee , Cotton or Rubio would all be excellent replacements for McConnell . But he must be challenged regardless . He is neither a king nor a Supreme
Ct. Justice . He has been there much too long , and longevity breeds contempt and arrogance . Every time a compromise situation arises , McConnell empowers the same
weak sell-outs to negotiate for our side resulting in disaster . Same as Nancy Pelosi chosing Liz Cheney . The position of Majority Leader should be an elected one every 4 years coinciding with the Pres. election and/or any time there is a change in majority party in the House .

I love him, J Holley from MO, and even Ted Cruz.
It’s always precious to watch the 3 question liberal/woke commies going through the questioning for confirmation.

Another rino that needs to be investigated for any connection to china and what might have been passed on thru his wifel.,

YES! Rick Scott would be GREAT!!!