Rand Paul Introduces Amendment That Would Take Down Dr. Fauci

Rand Paul Introduces Amendment That Would Take Down Dr. Fauci 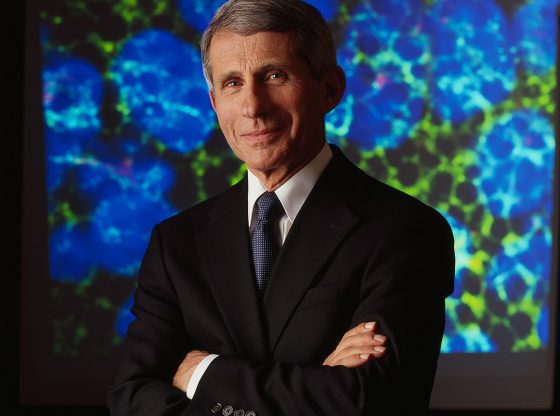 Kentucky Senator Rand Paul introduced an amendment that would eliminate Dr. Anthony Fauci’s role as the Director of the National Institute of Allergy and Infectious Diseases (NIAID). The proposal seeks to mitigate the risk of a second “dictator in chief” by decentralizing the NAID so no one individual is making all of the decisions.

“We’ve learned a lot over the past two years, but one lesson in particular is that no one person should be deemed ‘dictator-in-chief,’” Paul said in a statement announcing the amendment. “No one person should have unilateral authority to make decisions for millions of Americans.”

“This will create accountability and oversight into a taxpayer funded position that has largely abused its power, and has been responsible for many failures and misinformation during the COVID-19 pandemic,” he said.

The three proposed institutes would be led by a director who is appointed by the president and confirmed by the Senate for a 5-year term.

“I’ve been a physician for over 33 years,” Paul wrote in a piece Monday for Fox News Digital. “In all my years studying and practicing medicine, I had never encountered someone with the gall to proclaim himself ‘the science’ and portray anyone opposing him as ‘attacking science.’ That is, until Dr. Fauci became the COVID dictator-in-chief.”

Advertisement
$3 Is All It Takes! Keep Trump's Agenda Alive! [CLICK HERE]
These Republicans Are Lining Up to Challenge Trump
Fox News Reporter Injuried in Ukraine

Three weeks from now you will wish you had started today. Simply give it a shot on the accompanying site. GOOD LUCK……..𝐖𝐰𝐰.𝐇𝐈𝐆𝐇𝐏𝐀𝐘𝟏.𝐜𝐨𝐦