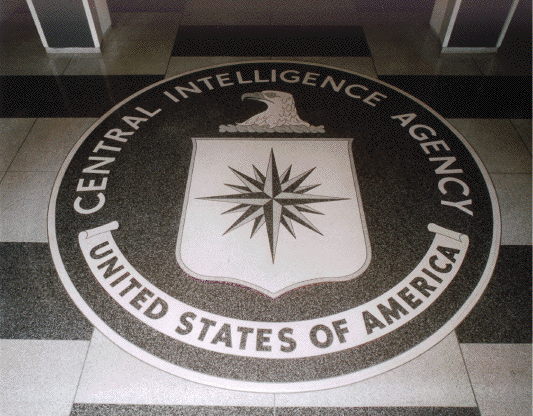 Former CIA programmer, Joshua Adam Schulte, was convicted on federal charges in connection to the massive Vault 7 theft of secret information provided to WikiLeaks in what has been referred to as “one of the most brazen and damaging acts of espionage in American history” by the Justice Department.

Joshua Shulte was found guilty by a jury on nine counts after appearing in his second court case since his arrest in 2018.

Williams argued in court that Schulte leaked some of the “most valuable intelligence-gathering cyber tools used to battle terrorist organizations and other malign influences around the globe” out of spite and resentment toward the intelligence agency.

Schulte acted as his own lawyer and attempted to defend himself by claiming that investigators had engaged in a “political witch hunt from day one” and singled [Schulte] out as the guilty party, then worked backward.

Schulte was previously convicted by a split jury in 2020 on two counts: contempt of court and making false statements to the FBI. A sentencing date for Schulte has not been set due to the engineer awaiting trial on charges of possessing child pornography. Schulte pleaded not guilty to the charges.

Schulte’s Vault 7 leak appeared as a series of posts starting on March 7, 2017, on Wikileaks that detailed the CIA’s ongoing efforts to perform electronic surveillance. The files, dated from 2013 to 2016, included details about how the agency had learned to compromise several pieces of software, including web browsers, operating systems, car systems, and mobile devices. The CIA did not know about the data theft until after it was posted to Wikileaks, according to internal documents.

Advertisement
HELP Send Joe PACKING [ACT NOW]
Deroy Murdock: America Aches after 18 months of Biden and the Democrats
Trump Has Made Up His Mind on 2024 but Won’t Reveal One Key Aspect