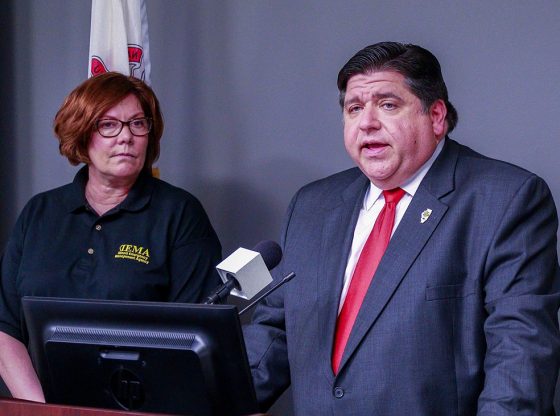 A new legal filing reveals the office of Democrat Illinois Gov. J.B. Pritzker arranged “to have the state secretly pay a former campaign aide who had been fired from her government job for stealing after she threatened to use her connections to get out of trouble, a state official claimed in a newly unsealed legal filing,” the Daily Wire reports.

The state attorney general filed to dismiss the whistleblower’s lawsuit, which would mean allegations of improper political influence will not be probed. But the now-public allegations tell a disturbing tale of corruption and patronage in the Land of Lincoln.

Jenny Thornley was the chief financial officer and director of legislative policy for the Illinois State Police Merit Board, an anti-patronage agency which exists to “remove political influence and provide a fair and equitable merit process.” Although she lacked a college degree, she boasted on her resume that she has “been heavily involved with the following IL races at a high level, Cheri Bustos, Tammy Duckworth, Susana Mendoza, JB Pritzker… and many more,” court documents show. Facebook photos picture her with a who’s who of the state’s Democrat elite.

In January 2020, Thornley’s boss, Jack Garcia, wrote to the Merit Board’s chairman that he had caught Thornley forging his signature to pad her salary with overtime, according to court documents. Then-Program Administrator Emily Fox — who is now the Merit Board’s executive director and who filed the lawsuit — said, for example, that Thornley billed for 32.5 hours in overtime in September 2019 even though camera footage showed that not only did she not work overtime, but she frequently left during regular hours.

On January 27, 2020, Thornley texted a mutual friend of her’s and Garcia’s and told him, “Garcia does not know who he is messing with, and that the Governor’s office would get involved if Mr. Garcia did not back off,” according to an affidavit. 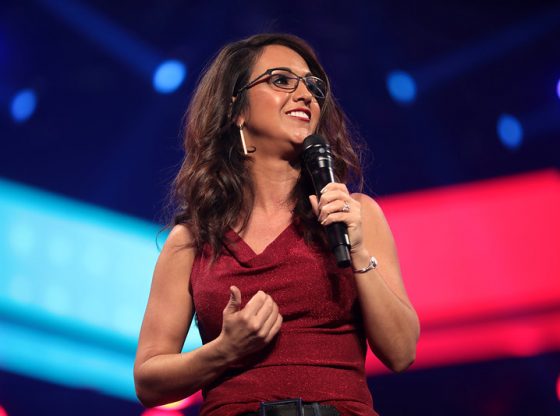 Amazing how nothing will happen to the fine bureaucrats.

THAT’S THE FAT PIG WHO SENT HIS FAMILY TO FLORIDA TO ENJOY FREEDOM WHILE HE PUT US IN LOCKDOWN, AND MASKS!! CAN’T WAIT UNTIL THESE UNELECTED DEVILS GET KICKED TO THE CURB!!

Why do you think they call him the Prickster? He has a fine future in film: as a Jabba the hutt impersonator.