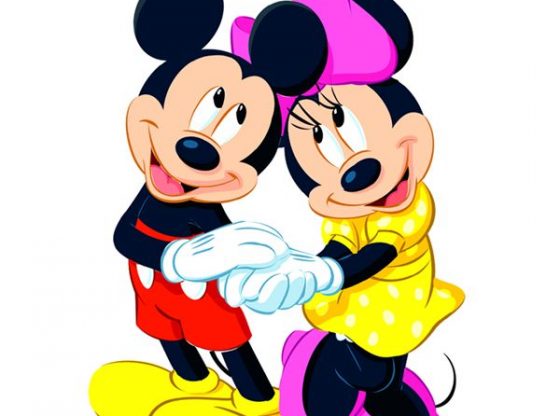 Mickey and Minnie. Donald and Daisy. Goofy and Pluto. Disney LOVES to couple up their characters. But their new (or old?) leadership begs the question about Disney cozying up with China.

According to Fox Business, Bob Iger, who has returned as chief executive of the Walt Disney Company after less than a year in retirement, has a long history of cozying up to China for corporate interests while bashing conservative efforts in the U.S.

ger’s ties to China came under scrutiny after the 2020 presidential election when his name was being floated as the possible U.S. ambassador to China under President Biden. His history in China dates back to the 1990s, when he and then-Disney CEO Michael Eisner embarked on an apology tour in the Communist country for Martin Scorsese’s biographical film about the Dalai Lama, “Kundun.”

Eisner at the time called the film a “stupid mistake” and promised the Chinese that Disney wouldn’t do anything in the future that “insults our friends.”

Several years later, Iger was named CEO and in 2010, he reportedly met with China’s propaganda minister and pledged to use the company’s global platform to “introduce more about China to the world.”

In January 2011, Iger attended the White House state dinner for China. In October of that same year, he was recognized by the National Committee on U.S.-China Relations for philanthropy in China. During his remarks, he said he travels to China every year to foster the country’s relationship with the U.S.

“I can’t think of anything that has been more satisfying or gratifying, more exhilarating than finally breaking ground for Shanghai Disneyland,” Iger said during his remarks.

In September 2015, Iger attended a second White House state dinner for China and was seated next to Chinese President Xi Jinping, The New York Times reported. Later that same month, Iger was among a group of American executives who welcomed Xi in Seattle for a CEO roundtable, which was co-hosted by the Paulson Institute and the China Council for the Promotion of International Trade.

Looks like Mr. Iger needs to take a lesson from the Chief Mouse and not repeat past mistakes. 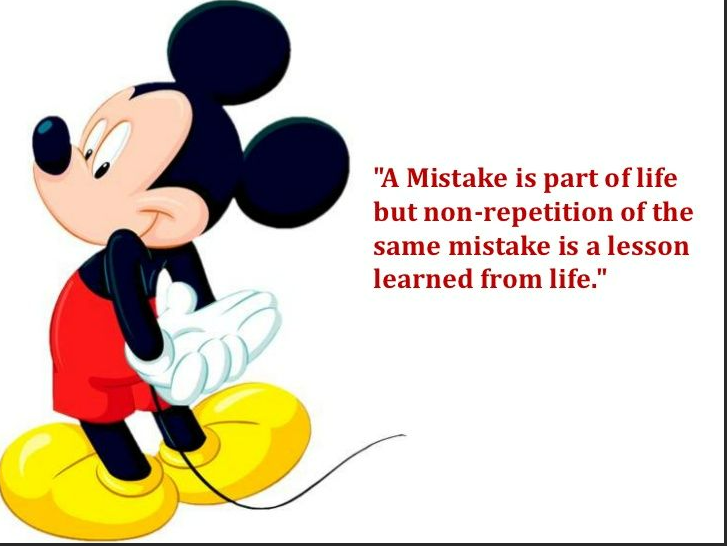 Did you all know that the only President to have a Chineese bank account was Trump?