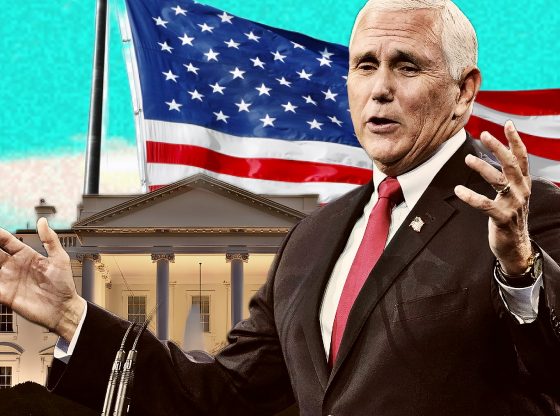 Evidence of the alleged prank can be seen here, where the FEC has former Vice President Mike Pence’s first name listed as “Michael”, not “Mike.” This raised eyebrows when “Mr. Mike Richard Pence” statement of candidacy at 5:12 p.m. ET on Monday.

Devin O’Malley, a Managing Director at Narrative Strategies, would go on to confirm through his Twitter account that “Former Vice President Mike Pence did not file to run for President today,” adding:

I think someone pranked you

However, this does not mean the former Vice President is opposed to a 2024 Presidential run. While he’s confirmed to not have officially filed a statement of candidacy, he still has time to do so. However, former President Donald Trump and current Governor of Florida, Ron DeSantis, stand in his way and create a very unlikely path for a Pence victory in 2024.

Prior to serving as former President Donald Trump’s Vice President, Pence served as the Governor of Indiana from 2013 to 2017 and as a member of the United States House of Representatives from 2001 to 2013. He is a member of the Republican Party and has generally taken conservative positions on issues such as abortion, same-sex marriage, and gun control. During his time as Vice President from 2016 until 2020, he played a key role in implementing the Trump Administration’s policies and initiatives.

Before Pence’s role in politics, he also had a radio show called “The Mike Pence Show” which aired from 1992 until 1999, just two years before he become a member of the United States House of Representatives in 2001. The show was a talk radio program that covered a range of topics, including politics, current events, and social issues. While starring on his radio show, Pence was able to share his views on a variety of issues and engage with listeners through call-in segments. Starting at this time Pence developed his reputation as a conservative commentator and developed a following among listeners.