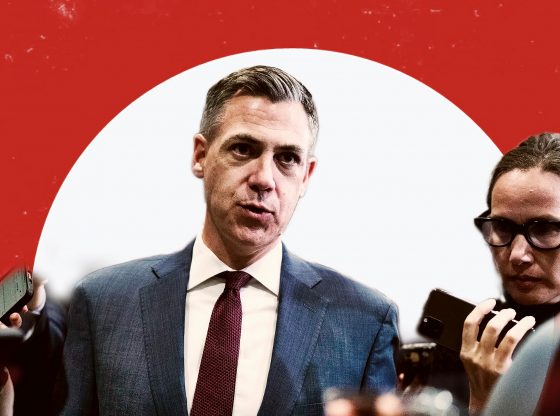 (R- IN) Jim Banks is currently a Representative from Indiana’s 3rd congressional district, and has just announced that he’ll be running for Senate in 2024. This comes after speculation in November that he would be eyeing a Senate run, following a failed run at securing a House Republican leadership position.

The conservative rising star and current Congressman is a three-term Afghanistan veteran, U.S. Navy Reserve veteran who served in Afghanistan during Operations Enduring Freedom and Freedom’s Sentinel. Banks was also a featured CPAC speaker in 2014.

Banks was chosen by House Minority Leader Kevin McCarthy to serve on the January 6th select committee in 2021, before at the time House Speaker Nancy Pelosi blocked Banks from joining the committee.