Pennsylvania Congressman Tom Marino is expected to step down from his seat to take on a new role in the Trump administration. Multiple sources tell CBS News that Marino will head up the Office of National Drug Control Policy (ONDCP), assuming the informal title of drug czar.

Marino, who is serving his third term representing Pennsylvania’s rural 10th congressional district, was appointed to serve on the House’s bipartisan committee combating the opioid epidemic in 2016 after the enactment of two bills he introduced on drug control. 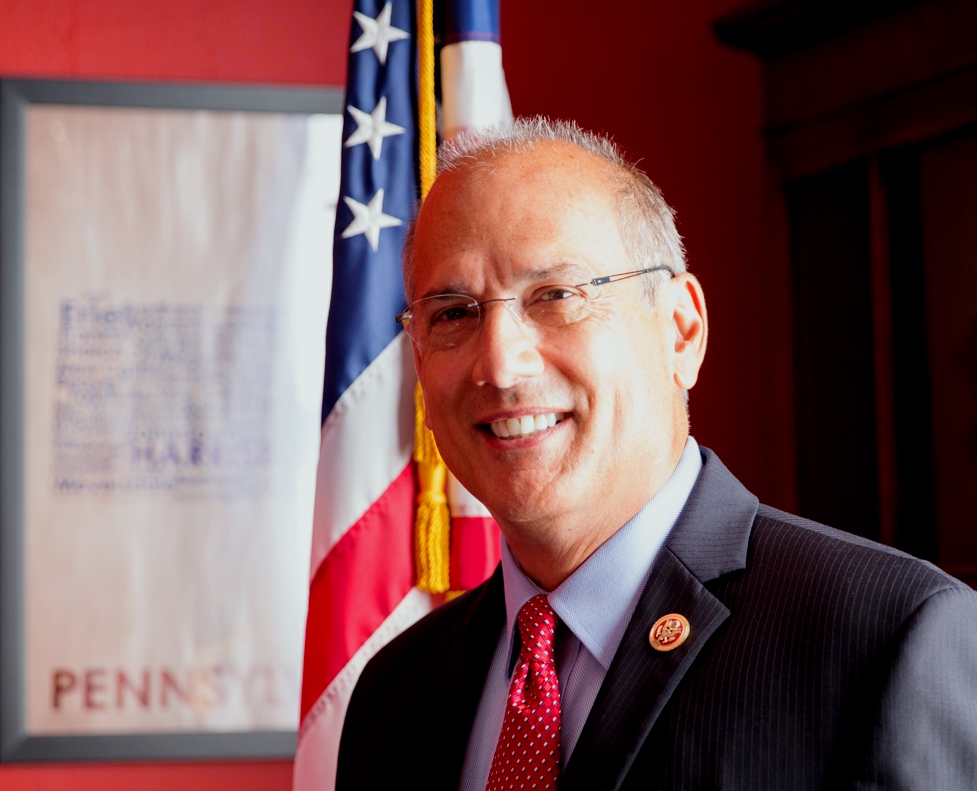 Gov. Abbott Says He Will…

These Sanctuary Cities and States…

Turnout for Trump in New…