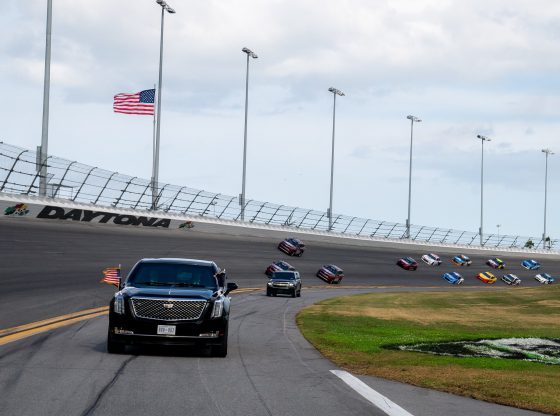 Former Chief of Staff John Kelly unleashed on President Trump recently, criticizing many of the decisions his former boss within the White House has made.

According to The Daily Mail:

John Kelly spoke with audience members for more than an hour on Wednesday at a college in New Jersey where he used his time to air his criticisms of Donald Trump.

In regards to Vindman:

‘He did exactly what we teach them to do from cradle to grave,’ Kelly told listeners. ‘He went and told his boss what he just heard.’

While bashing him for firing two individuals, Kelly was also critical of the president’s decision to pardon former Navy SEAL Eddie Gallagher.

He touched on Trump’s efforts with North Korea:

‘Again, President Trump tried—that’s one way to put it. But it didn’t work. I’m an optimist most of the time, but I’m also a realist, and I never did think Kim would do anything other than play us for a while, and he did that fairly effectively,’ he continued.

Kelly also said that he disagreed with President Trump’s focus on illegal immigration and the border wall, claiming he made the problem out to be bigger than it actually was.