Fox News host Tucker Carlson is sitting atop the cable news ratings amid the protests and riots that are gripping the country.

Fox News host Tucker Carlson led all of cable news as coverage of protests and riots occurring in the aftermath of George Floyd’s death continued.

“At this point, we’re becoming North Korea,” Carlson said on his show recently. “We now believe in blood guilt. We punish people for the sins of their relatives. We don’t allow individuals to have private thoughts. We hurt anyone who disagrees with orthodoxy. We demand that the innocent plead guilty to things we know they didn’t do, and then read their confessions in public to prove they’ve been re-educated. And then we brag about doing all of this.”

Carlson has been a strong opponent of the mob and it appears it has attracted his own mob.

Shepard Smith Will Be Back… 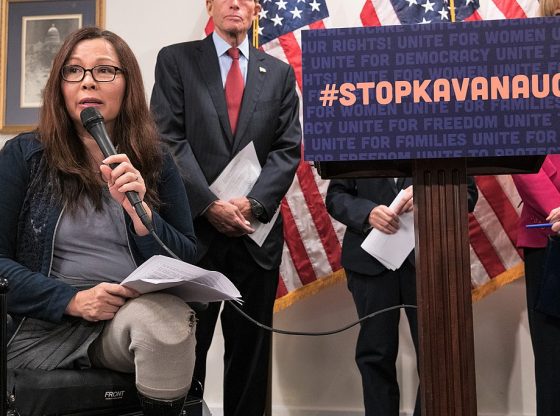