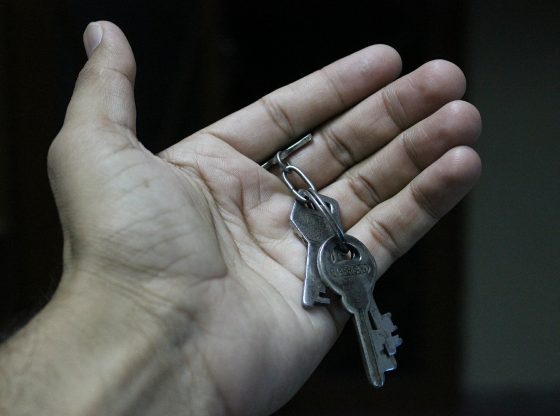 The Russian collusion saga was a crazy story that only got worse the further it was looked into and it proved to be one of the most divisive stories of the decade. The story broke with almost no evidence and it took years before heads started to roll. Even after that, real justice was never seen for those who had their careers destroyed by fake news, but now almost 4 years after the initial incident some of those that slipped away are being brought forward. Here are 8 of the Russian collusion “investigators” that slipped away and some that got caught up in this total disaster:

Here is Who Cuomo has…

1.) These Notes May Exonerate…