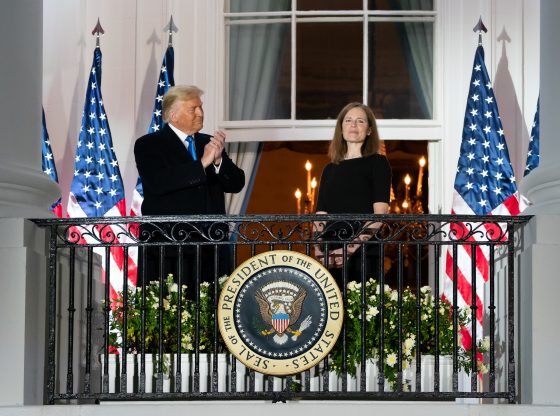 MSNBC host Rachel Maddow is upset that Senate Democrats did not interrogate Justice Barrett on her religious faith during the Senate confirmation hearings. Maddow believes that Barrett poses a serious threat to same-sex marriage in the United States, despite the fact Barrett refused to give any indication on future rulings of future cases.

In a report from The Washington Free Beacon:

“Barrett will be ruling on an important gay rights case [Fulton v. City of Philadelphia],” Maddow said. “One of the things that did not quite come up in her confirmation process is that she was on the board of a school that won’t let kids go there if their mom or dad is gay [and] won’t hire gay teachers. How do you think she’s going to rule on the gay rights case?”

Democrats largely avoided confrontations with Barrett over her faith after Sen. Dianne Feinstein (D., Calif.) elicited swift blowback when she told Barrett, in her 2017 confirmation hearings to the federal bench, that “the dogma lives loudly within you.” The Democrat’s accusation became a rallying cry for the right.

Maddow also charged, without evidence, that Barrett had promised to overturn Obamacare, pointing to an article she wrote criticizing Chief Justice John Roberts’s decision in National Federation of Independent Business v. Sebelius, arguing that the individual mandate to buy health insurance is a constitutional exercise of Congress’s taxing power.

The case before the Court centers on a different legal question, and legal experts consider it unlikely to result in the law being overturned. 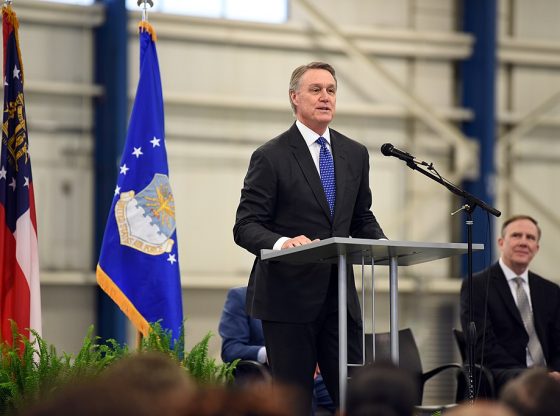 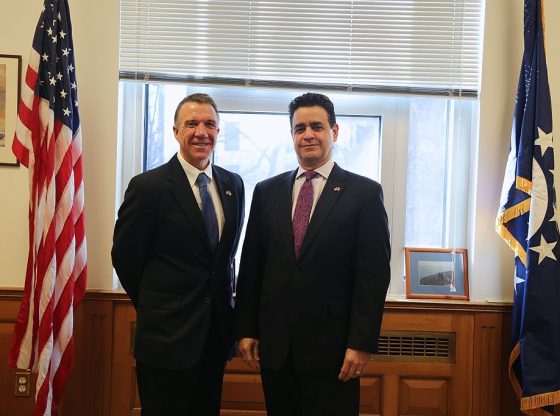 Rachel Meadows I think you need to read the constitution which states that no one can question you about your faith. What a dumb cow face.