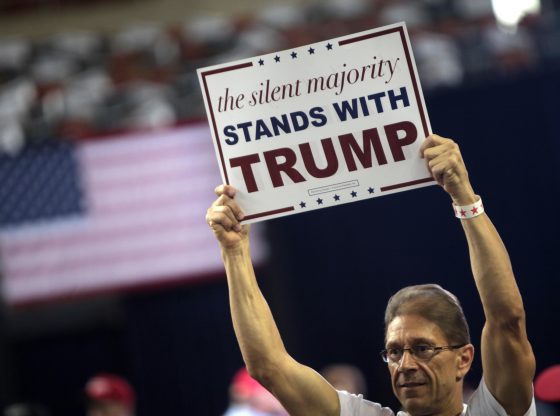 In the latest poll, Biden only garnered 47% compared to Trump’s 48%. The report shows a distinct drop from the same poll conducted last Wednesday by Rasmussen which showed Biden in the lead with 49% compared to 46% for Trump.

While many pollsters still report Biden with a lead many are seeing Trump quickly closing the gap. The same pattern was seen in the 2016 Presidential race against Hillary Clinton. While many pollsters predicted Clinton ahead across the nation and easily winning the presidency Trump was able to close the gap in the weeks leading to the election and won the majority of Electoral College votes.

A recent poll conducted by Rasmussen also showed a spike in support for Trump from Black voters.