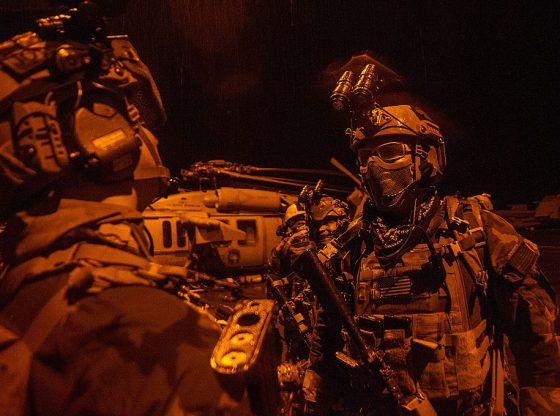 Apparently, the parking garages of Washington, DC are too comfortable for American Troops: the new Administration is already desperately looking for a reason to send them to die in another pointless war in the Middle East.

After almost a decade of Civil War, partly the creation of Barack Obama’s administration, Syrian Christians under the Assad government have finally begun to enjoy a time of peace in the last two years of the Trump Administration, which was dedicated to solving problems at home rather than looking for trouble abroad. Now, indications have appeared signaling that ISIS might be back – right on schedule with Obama’s former VP taking the Presidency.

The reappearance accompanies an Executive Order halting the Keystone Pipeline, which had an immediate and negative effect on nationwide gas prices. Clearly, the spikes were deemed insufficient, since the Administration is looking to expand US foreign intervention, which historically has always been accompanied by rising petroleum prices on American shores. People who have been out of work since April of 2020 will now have to figure out how to budget the increased price of a tank of gas.

Lucky them, if that’s all they have to worry about. Men and women in uniform, whose primary function is supposed to be defending the American Republic and American people, will now again find their lives wasted on pointless expeditions into god-forsaken Near Eastern deserts while a genuine enemy of the American Republic continues to grow stronger in East Asia.

Biden certainly seems to want to find ways to keep us all busy figuring out how to survive. 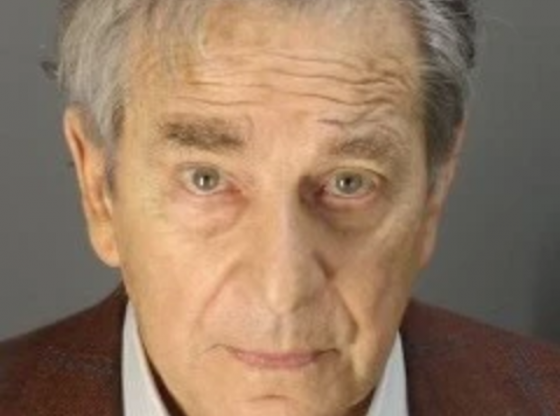 Romney is the same as the Devil a deceiver. Says he is a Republican only by name. He learnt well how to deceive from the Dems. Look at the dimwit we have for a president and a past vise president in a bribery with 2 foreign Countries. All like Romney. If he will do to the Republicans see what how he will vote for China as well. But he is a real Dem so the dems will love him till he turns on them and the sky late falls back on him. he never learns what a baboon.

Corrupt, commie Biden can send his son to the Middle East. Our troops have no business there. Bring them home. They can fight their own wars. We have our own problems at home trying to keep illegals from invading our country. Place the troops on our border instead. We’ve had enough!