Trey Gowdy opened his recent Fox News show by slamming the media and he used a sports reference to do so. The media is no longer the neutral referee and we are all worse off because of it.

“Sunday Night in America” host Trey Gowdy opened his second show on Sunday with a sports metaphor to illustrate the dangerous sentiment overtaking modern political discourse in how the news media is no longer acting as a neutral referee but as a cheerleader for one side.

Reflecting on a recent NCAA baseball game, Gowdy recalled a feeling of frustration when an umpire made a call he disagreed with, which prompted a surprising reaction from the former congressman.

“We expect the strike zone to be the same for everyone. That’s what fairness is, the same rules apply equally to everyone,” he said. “A South Carolina batter was called out on a checked swing and it was not a good call, so I began to feel this sense of being treated unfairly, building within me.”

“A grown man should not be yelling at a TV set over a college baseball game, probably, but the perception of unfairness impacts us. It changes us. It makes us do things we would not ordinarily do,” Gowdy explained. “Being falsely accused or convicted is terrible. So is believing all the calls go against you, and the deck is stacked. I’m sure the umpire was doing the best he could. I’m sure there were some close calls that went our way over the weekend, but in that moment, when I perceived unfairness, the impact was real and it was negative. That’s what the perception of unfairness can do to us.”

Gowdy even pointed out that both sides feel that the system is rigged against them, at times. It is unclear if these feelings have any merit or not. 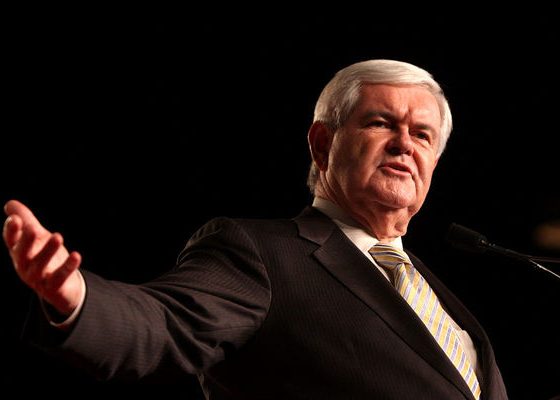 ‘Misinformation Comes From the Top’… 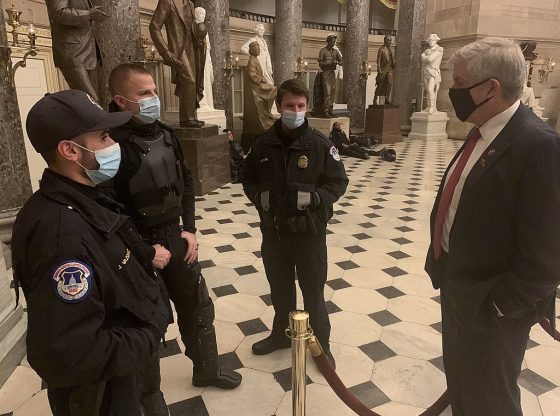 I don’t think there is any doubt that we have a biased media. However, why is the media biased?. Is it personal? Do they prefer the swingers on the Democrat side as opposed to the stiff adherence to the law and mushy love for the flag that the Republicans practice? Or is it more sinister? Do the journalist believe if they run interference for the New World Order they will be the new PRAVDA? Not so fast-ABC, CBS, NBC, CNN, MSNBC- The New World Order already has it’s publicity in line and it won’t be you. It will be military, to the point, short and brisk. No Lemmons or Tubins or embarrassments in red ‘jocky’s’ tolerated.

Big money has corrupted the media. Everyone wants the big story that will get them paid. The democrats give the best press and don’t require proof just sensationalism.

The worst is yet to come…The Antifa movement, BLM, M-s13, the releasing of criminals, the down grading of crimes to misdemeanors, the non prosecution of those that burn police buildings and private business has set the new normal on the left…If this continues for four more years then the new GOP President, male or female will be vilified from day one…Just as there was hate for Trump it will transfer to the new administration…I’m afraid it will come down to We The People, in order to form a more perfect union…!!! Hold on…

cactusbob
Reply to  Theodore A Perry

How about “in order to reestablish a more perfect union…”

KDub
Reply to  Theodore A Perry

We the People did it one time…..It is getting time to help Trump do it again…..He will be back, you know.

He is absolutely right!

The system is rigged. The most disappointed I’ve been is watching gas climb in price. Biden kissing everybody’s butt and the biggest disappointment of all is macrone welcoming Biden back to the club!!! WTF?

Cortez wants Breyer to resign, while people in Congress are 80 and over and don’t plan on resigning. Cortez mind your own business

The mistake we ALL make is we still call them the “media”! I’m old enough to recall the propaganda machine in Adolf’s Germany being called the “NEWS”! The German news promoted the persecution of Jews openly and caused the eventual Holocaust! At the time, the German people were as free as we think Americans are. Wake up! You’re being spoon-fed the same garbage that destroyed Germany!

“In order to sow fear and control the masses we have to use the most effective weapon of mass deception – the news media.” Joe Biden

I watch selected FOX commentators on You Tube because FOX caved on our President Trump. Now I watch Newsmax.