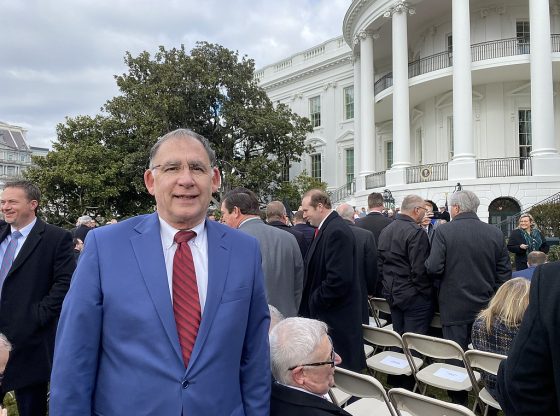 As an Army veteran, former NFL player, and Arkansas Razorback, I have lived my life with service and conservative values at the forefront.

Now, I have a calling to do more. That is why I am running for the United States Senate. Join my team here: https://t.co/Sb5kqWKhWU pic.twitter.com/ecxxwhsOWU

“I’m running because Washington is failing America. Part of the problem is the radical socialist leadership of the Democrats in Washington under Joe Biden, Chuck Schumer, Nancy Pelosi and the Squad,” Bequette charged as he announced his candidacy during an interview on Fox News’ “Fox & Friends.”

And taking aim at Boozman without naming him, he argued that “also part of the problem are the career politicians in the Republican Party who simply refuse to stand up and fight for what’s right. I’m not a career politician, OK? I’m an outsider. I’m a conservative. I’m a veteran.”

In a video he released on social media, Bequette highlighted that “I’m a God-fearing Christian conservative who is 100% pro-life and pro-police and I will never apologize for being against illegal immigration.”

However, Senator Boozman has stayed in Trump’s good graces and it will likely be difficult for Bequette or another challenger to defeat him.