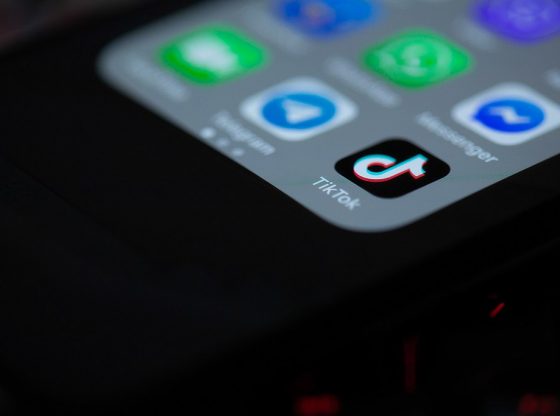 the babylon bee got banned on tiktok without being given a reason and with no option to appeal. welcome to big tech in 2022. https://t.co/ik4n4RwWw0

Babylon Bee CEO Seth Dillon also mentioned the TikTok ban in a post alongside other recent examples of “tech companies” that “are continuing to censor us.”

Here's the email we received on June 16 from @fronthq notifying us of our permanent account termination. They refuse to explain how we violated these policies. pic.twitter.com/7qFlmUfNnQ

In addition to the new TikTok ban, Dillon revealed in March that the Christian satire site had been locked out of its Twitter account for “hateful conduct.” According to Dillon, the company wrote: “Our support team has determined that a violation did take place, and therefore we will not overturn our decision.”

The Daily Wire previously reported that Twitter’s initial decision occurred in reaction to a Babylon Bee piece that jokingly named Assistant Secretary for Health Rachel Levine as “Man of the Year.” Levine — a transgender person who identifies as a woman — formerly served as secretary of the Pennsylvania Department of Health and was appointed by President Joe Biden to serve in the federal government. Recently, Levine was named one of USA Today’s “Women of the Year.”

Dillon wrote that the account could be restored 12 hours after the company deleted the tweet linking to the Levine article. Dillon, however, refused to comply. “We’re not deleting anything. Truth is not hate speech,” he wrote. “If the cost of telling the truth is the loss of our Twitter account, then so be it.”