Dem Congressman Under Fire for Not Paying $14K in Taxes

Dem Congressman Under Fire for Not Paying $14K in Taxes 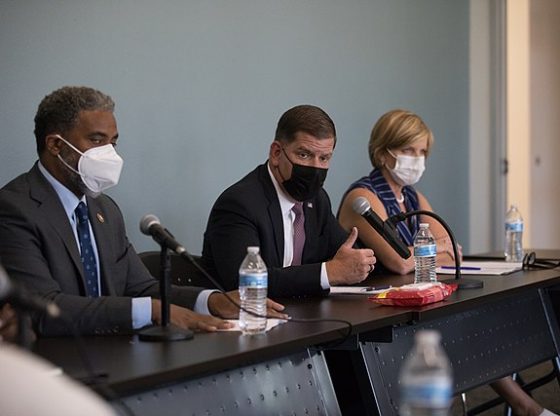 Democrat Rep. Steven Horsford (D-NV) is getting scrutiny for not paying more than $14,000 in property taxes on his million-dollar home just outside of Washington D.C., the Nevada Globe reports.

Earlier in the year, Horsford appeared in a video for Nevada progressive advocacy group Battle Born, where he criticized the current federal tax code.

Horsford’s Virginia home is a five-bedroom, four-bathroom, 3,212 square foot home worth $1.8 million. Horsford was assessed several penalties, fees, and interest for the unpaid property tax between 2015 and 2016.

As well as the $1.8 million Virginia home, Horsford has a home he and his wife purchased for $150,000. 2022 assessor records show the house was transferred to solely be owned by Horsford following his wife revealing he engaged in a 10-year extramarital affair.