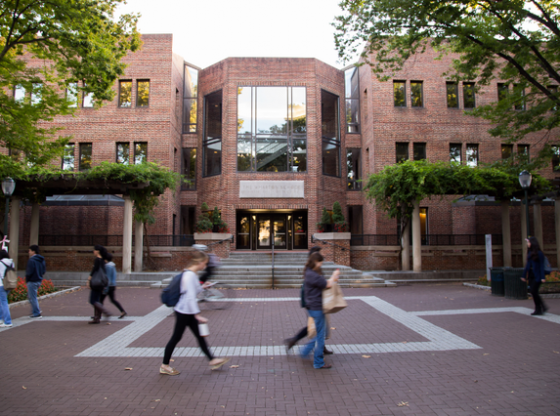 University of Pennsylvania’s Wharton School of Business has estimated the price tag of Joe Biden’s student debt plan could be more than $1 trillion over the next decade.

The study found the plan would cost $605 billion over the next decade under strict assumptions, but the price tag in other conditions could grow to more than $1 trillion, a scenario the researchers said “requires further study.”

Biden on Wednesday announced the long-awaited plan, which cancels thousands of dollars in debt for many borrowers, extends a payment pause until the end of the year and caps monthly payments at a percentage of borrowers’ incomes.

The Biden administration had faced pressure from many Democrats to take executive action on student debt, but the announcement has also been met with criticism from Republicans and some moderate Democrats who expressed worry over the plan’s cost and its impact on already high inflation rates.

When asked at a press briefing on Thursday, White House officials declined to give a price tag for the decision, saying “it depends” on how many borrowers take up the offer.

WHAT THE EFF DO WE HAVE TO DO TO GET RID OF BIDEN !! I THINK WE SHOULD ASK KIM JONG UN . HE WOULD KNOW WHAT TO DO !!

That obviously is his, or his comrades, well laid plan. Destroying America from within and rebuild to socialism, or worse communism. Damn, this is not rocket science.

Perhaps we all should write to the Supreme Court to put a stop to any more spending and ask them to make the filthy rich Democrats and Rino’s – all of them – to pay a big portion of it out of their own pockets. Also, when they find out who is the real President, they will cry – on their way to Gitmo.

Shocking? What the eff is shocking about it? It’s not shocking, it’s PREDICTED. And I’ve got news for you, if they are saying 5 trillion, you can at least triple whatever number they are admitting to. Like their amnesty bill where they were going to give amnesty to “just” 10 million illegal aliens and it turned out to be 30 million. (and still counting)