Everything in McCarthy’s ‘Commitment to America’

Home /Campaign 2022/Everything in McCarthy’s ‘Commitment to America’

Everything in McCarthy’s ‘Commitment to America’ 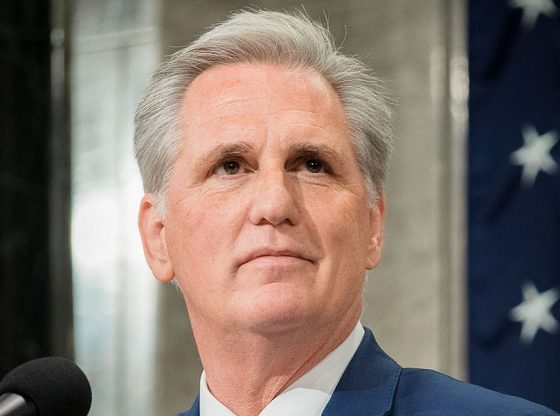 House Minority Leader Kevin McCarthy rolled out a plan for the GOP should Republicans retake Congress in this November’s Elections.

McCarthy is preparing to take the fight to the Democrats on immigration, energy, and much more. He started the “Commitment to America” in 2020 surrounding the proposed bipartisan China Task Force. Now, his one has become 7: “Jobs and the Economy,” to clean up Biden’s economic disaster, “Future of American Freedoms,” the original “China Task Force,” “American Security, Big Tech, Censorship, and Data,” “Healthy Futures” and “Energy, Climate, and Conservation.”

McCarthy has been hard at work gathering support. So far, he has had dozens of briefings and meetings with stakeholders as well as town halls across the country.

The movement’s primary focus will strike on 4 primary themes: An Economy that’s Strong, a Nation that’s Safe, a Future that’s Built on Freedom, and a Government that’s Accountable.

So what exactly is under these themes? Well, let’s take a look. 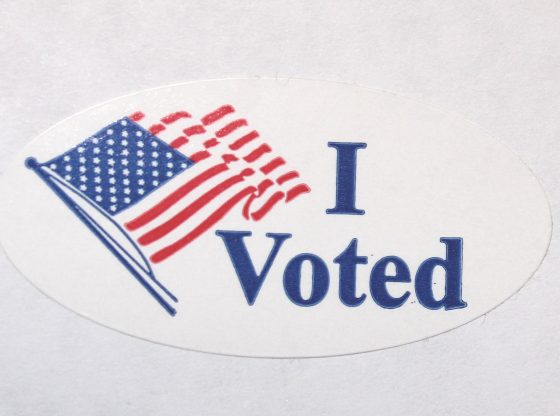 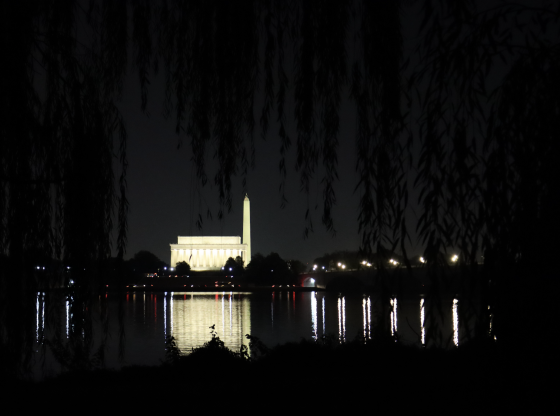 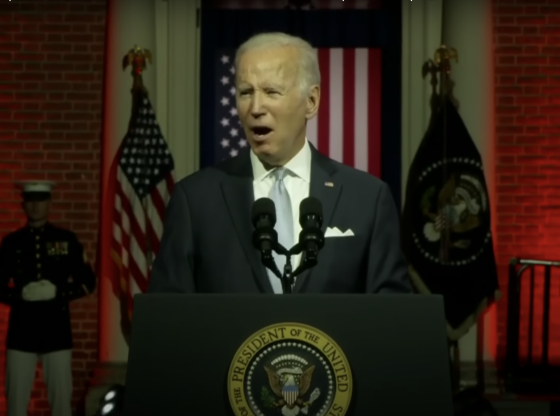 Where Are They Now? Impeachment…

All The New Reasons To…