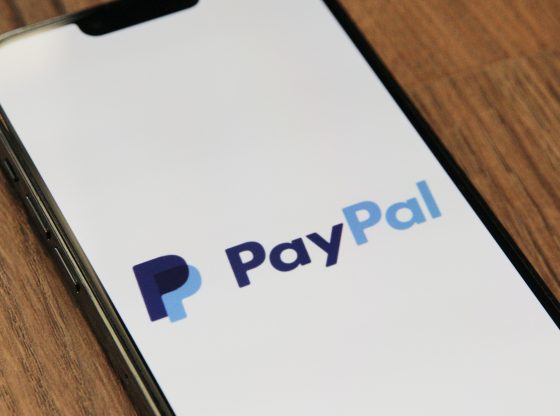 In a shocking turn of events, PayPal has issued a new policy update. The policy is targeting users who supposedly promote “misinformation.” It also has clamped down on purported risks to “wellbeing.” The left-leaning company has increasingly attacked dissenting voices by deplatforming those who disagree with woke ideals. The new policies will go into place on November 3.

Among the changes are prohibitions on “the sending, posting, or publication of any messages, content, or materials” that “promote misinformation” or “present a risk to user safety or wellbeing.” Users are also barred from “the promotion of hate, violence, racial or other forms of intolerance that is discriminatory.”

The company’s current acceptable use policy does not mention such activities. The Daily Wire reached out to PayPal for definitions of the added terms, although no response was received in time for publication.

Deliberations will be made at the “sole discretion” of PayPal and may subject the user to “damages” — including the removal of $2,500 “debited directly from your PayPal account.” The company’s user agreement contains a provision in which account holders acknowledge that the figure is “presently a reasonable minimum estimate of PayPal’s actual damages” due to the administrative cost of tracking violations and damage to the company’s reputation.

“Under existing law, PayPal has the ability as a private company to implement this type of viewpoint-discriminatory policy,” Aaron Terr, a senior program officer at the Foundation for Individual Rights and Expression, explained to The Daily Wire. “Whatever motivation PayPal has for establishing these vague new categories of prohibited expression, they will almost certainly have a severe chilling effect on users’ speech. As is often the case with ill-defined and viewpoint-discriminatory speech codes, those with unpopular or minority viewpoints will likely bear the brunt of these restrictions.”

Time to drop-unsubscribe PayPal. No longer Pal to American values but supports Totalitarianism.

It’s difficult to grasp exactly what they are thinking when I read this. Have they become some sort of o-mighty savior.
(No offense to god), but to announce anything about misinformation, shouldn’t they really look into what’s happening in the country before they determine whether it’s a truth or a lie.

Fuck Paypal and their communist ideas. They suck as a company and that is NOT disinformation.

Good thing liberals, democrats and Joe Biden get incinerated in hellfire and brimstone for eternity.

I fired PayPal. I told them they are violating my terms of policy as a human being. I told them a few other choice things I won’t put out here. I refuse to have anything to do with deep state reptilian snakes that violate our laws of the land and told them they are going to have a tribunal. It looks like they will start losing millions of customers, thank God!

Seriously? I would like to know how in the world would PayPal KNOW what a person thinks or posts. Have they started to “monitor” private & public sites?

The 54 thousand dallor question is who is there to use

Does that mean using PayPal to pay for politically incorrect books could result in punishment or even theft by PayPal?

I didn’t know Paypal was Communist>

This is the way communism works.There are no descenters, no opposing opinions where communism is concerned.

SO long PayPal, I am done

I could give a flying flip what paypal does, never used those losers, never will. They are a bunch of woke liberal commie’s trying to destroy our country.