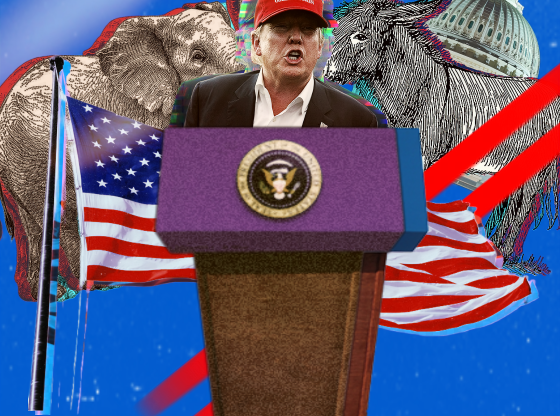 Throughout 2015 and 2016, Donald Trump’s tax returns not being made public became a point of controversy, as it is tradition for a president to release their tax returns to the public. Trump consistently stated that his tax returns are under an “audit,” as he’s stated multiple times.

However, now 6 years after initially becoming president in 2016, The House Ways and Means Committee Democrat members voted to force Trump to return his tax returns, which include over 6,000 pages of material, including 2,700 pages of individual returns and more than 3,000 pages from Trump’s businesses.  The tax forms currently being reviewed provide insights into the state of Trump’s finances from 2015 to 2020. The House committee voted 24 to 16, which fell along party lines to release Trump’s tax returns last week, and there will be updates as they’re gone through and examined.

We will provide further updates when they’re made available.