A memo from 2015 has resurfaced where Democrats warn about interacting with the “radical” Black Lives Matter movement.

The secretive document, first leaked in 2016 by the hacker “Guccifer 2.0,” was characterized as insensitive and condescending at the time. Now, as Democrats are confronted with a newly resurgent Black Lives Matter (BLM) movement that has led politicians to kneel in kente cloths and changed free speech norms across the country, the memo threatens to undermine their stated commitment to reform following the in-custody death of George Floyd.

“This document should not be emailed or handed to anyone outside of the building,” the memo from Troy Perry, a top DCCC official, begins. “Please only give campaign staff these best practices in meetings or over the phone.”

Perry, who is black, goes on to characterize Black Lives Matter as a “radical movement to end ‘anti-black racism.'”

The memo also says that under no circumstances should Democrats mention “black on black crime” or “all lives matter.” 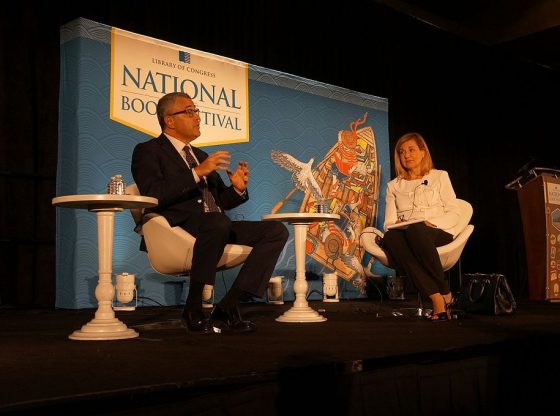 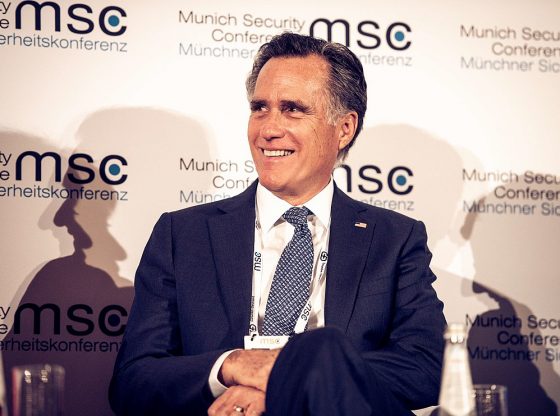 Romney Will Vote to Confirm… 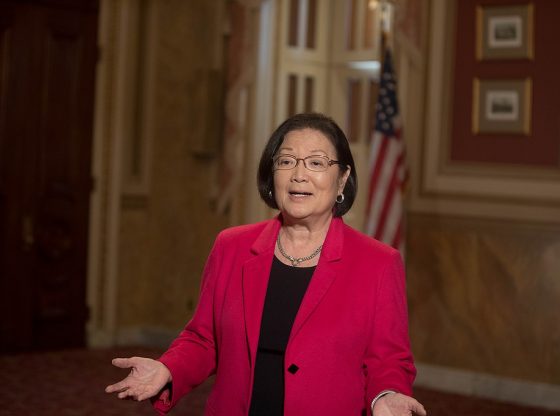