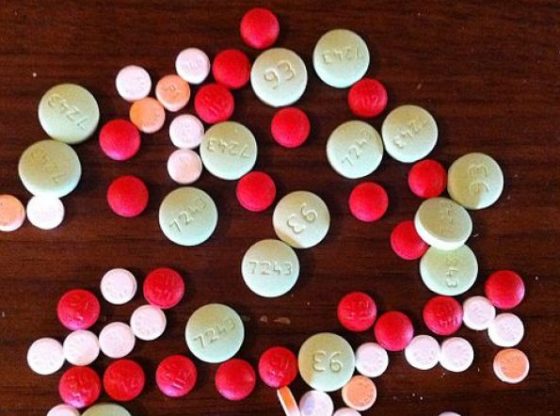 The crisis at the border is permitting deadly amounts of fentanyl to enter into our country. The Mexican cartels who sell fentanyl have taken advantage of the border crisis to prey on our American youth. Senator Steve Daines of Montana took on the social media giants to reveal how easy it is for these fentanyl dealers to prey on the youth of our nation.

This past week, Senator Steve Daines and his staff conducted an online sting operation to reveal how fast the drug dealers can access our citizens. His staff went online and created a fictitious social media account. Within in five minutes, they had a response from a drug dealer offering to sell them fentanyl.

“Criminal drug networks are mass-producing fentanyl-laced pills and exploiting the ongoing crisis at our southern border caused by President Biden’s total inaction to smuggle thousands of pounds of fentanyl into our states… Social media platforms like yours provide a convenient venue for dealers to anonymously and discreetly peddle these counterfeit pills to a young audience. With 4 in 10 of these pills containing a lethal dose of fentanyl, more and more of these online transactions are ending in tragedy.”

The drug dealers are bouncing around from site to site on social media to sell fentanyl to their victims. Senator Daines is calling on the social media sites to coordinate their efforts to crack down on the national crisis.

In his interview, Senator Daines pointed out that only a couple grains of fentanyl, similar in size to a couple of grains of salt, is a deadly amount.

Senator Steve Daines was clear when he said,
“You don’t overdose on fentanyl; you’re poisoned by it.”

The social media CEOs have not responded to the letter from Senator Daines.